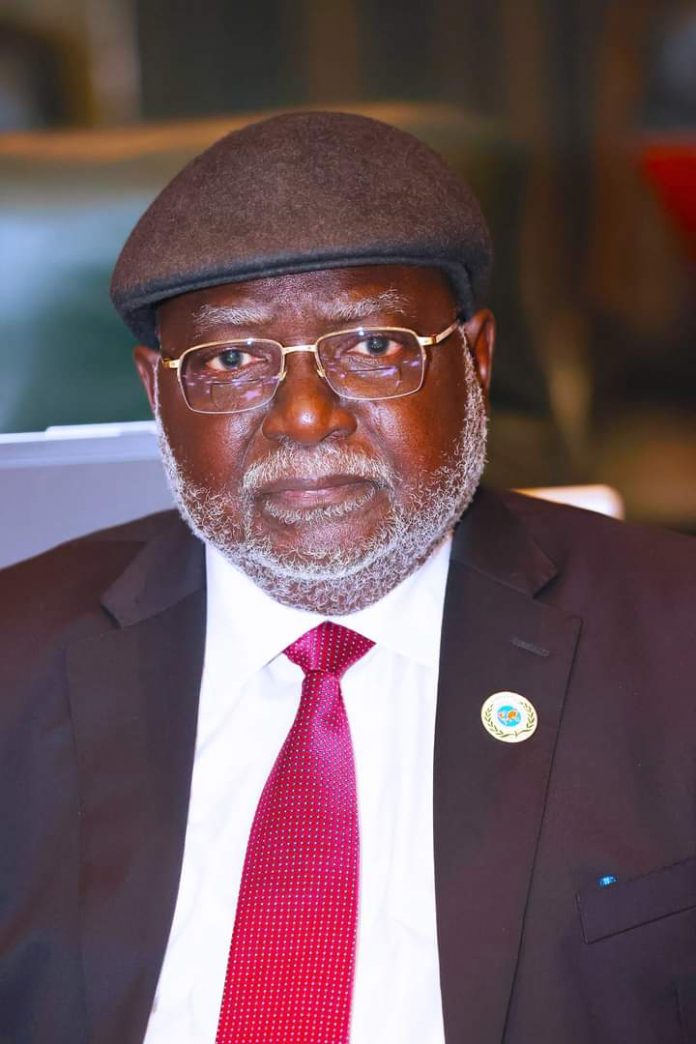 The Senate on Thursday confirmed the nomination of Justice Olukayode Ariwoola for appointment as the Chief Justice of Nigeria (CJN).

President Muhammadu Buhari had, in July, requested the Senate to screen and confirm the nominee for appointment.

The confirmation of Justice Ariwoola followed his screening by the National Assembly’s Committee of the Whole.

Around 12:45 p.m during the exercise, senators requested that the acting CJN be asked to take a bow and go, “having sufficiently responded to questions posed to him”.

Commenting on the screening, Senate President Ahmad Lawan noted that if it was the will of the senators that the acting CJN should take a bow, he would be bound by their decision, even if the request was different to his personal opinion.

The senators unanimously approved that the acting CJN be allowed to take a bow and go when Lawan put the request to voice vote around 12:55 p.m.

The Senate reverted to plenary where they also unanimously approved that Justice Ariwoola’s nomination for appointment as CJN be confirmed.

The sitting was transmitted live on some national television stations. (Nation)