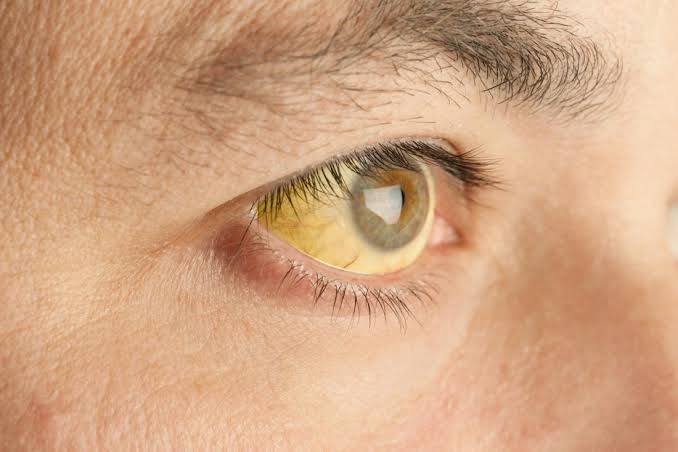 The Nigeria Centre for Disease Control and Prevention (NCDC) has said Nigeria recorded 14 deaths in 10 states from suspected cases of Yellow Fever from January to July 2022.

The NCDC announced this on its official website on Sunday.

The News Agency of Nigeria (NAN) reports that the World Health Organisation (WHO) described Yellow Fever as an acute viral haemorrhagic disease transmitted by infected mosquitoes.

The “yellow” in the name refers to jaundice that affects some patients.

A small proportion of patients who contract the virus, however, develop severe symptoms, and approximately half of those die within seven to 10 days.

The centre said one case each was confirmed in Sokoto, Osun, Ondo, Anambra and Imo states.