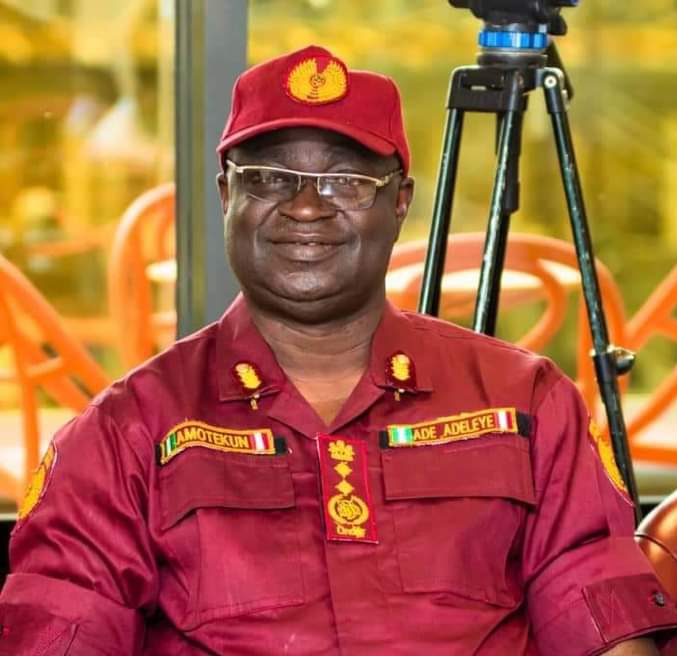 The Amotekun Corps in Ondo State, says no fewer than 80 violators of the restriction order on motorcycle operation (Okada) have been arrested.

The Corps noted that the motorcycles of such erring Okada riders were subsequently impounded for violating the directives of the state government’s banning operations from 6pm to 6am across the state.

The State Government had last month ordered the enforcement of the ban on motorcycle operations outside 6am-6pm, Night Club activities beyond midnight.

The order, according to the state Commander of Amotekun Corps, Akogun Adetunji Adeleye was a move to rid the state of criminal minded persons and groups.

Confirming the arrest, Amotekun Commander said his men were strategically placed to effect the arrest of violators.

He said the only people allowed to move at that time are the law enforcement agents or people on essential services as they must carry certified identification cards before they can use motor bikes.

This, he said, is because Okada riders have been fingered as the main causes of criminal activities in the state.

Adeleye affirmed that the ban will be enforced by the government agency to the fullest.

“We are going back by 7pm today, all our men will be on all major junctions and inner land.

“No movement of Okada again, in that way, anybody seen with Okada at night will be assumed as a criminal and will be handled as such.

“There shall be no night clubbing after midnight as it is compulsory for every night clubber to go home,” he said.