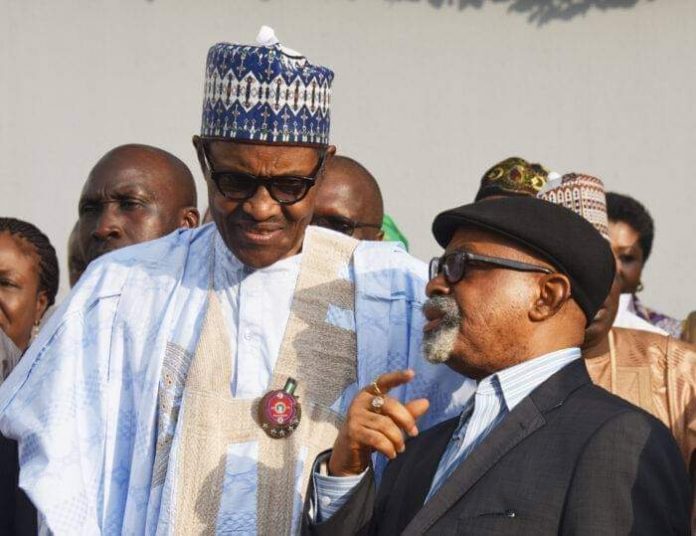 The Federal Government in a bid to create rival unions to checkmate the activities of the Academic Staff Union Of Universities (ASUU), on Tuesday registered two unions in the university system.

The unions are the National Association of Medical and Dental Academics (NAMDA) and the Congress of Nigerian University Academics (CONUA).

CONUA is a union for lecturers across the nation’s universities and it is led by a lecturer at the Obafemi Awolowo University (OAU), Ile-Ife, Niyi Sunmonu. The group was established in 2018 at OAU.

The Minister of Labour and Productivity, Chris Ngige, explained that the two bodies will exist alongside ASUU.

He further stated that the two associations will enjoy the rights and privileges accorded to other academic unions in the tertiary education system.

It is not clear what the implication of recognising the bodies will be on the seven month-long industrial action embarked upon by ASUU.

ASUU has been on strike since February 14.

In August, the union declared a “total and indefinite” extension of its industrial action, noting that the government has failed to satisfactorily meets its demands.

ASUU is seeking improved welfare, revitalisation of public universities and academic autonomy among other demands.

The union had queried FG’s the non-payment of university revitalisation funds, which amounts to about N1.1 trillion.

But the Government has said it doesn’t have the money to pay such an amount, citing low oil prices during the Muhammadu Buhari administration.