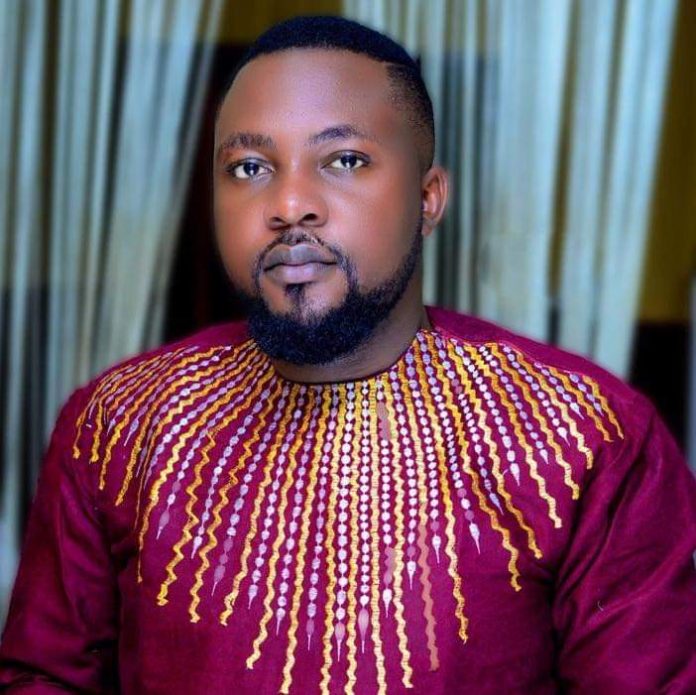 In view of your admittance of the worrisomely widespread insecurity in the country, we therefore can no longer continue to live in denial. There is also the need for the Presidency to timorously come to term with the realities of new trend and dimensions to insecurity in Nigeria.

A point to buttress the assertion of new dimension to insecurity in Nigeria manifested in the June 5, 2022 mass shooting and bomb attack on a Catholic church in Owo town of Ondo State. Not less than 40 innocent worshippers were killed in this attack, just as several others were injured and maimed in same gunmen attack. This kind of attack was without doubt unprecedented in the history of Ondo State.

In addition, there have also been increasing cases of bandits attacks and kidnapping for ransom in Ondo State and other parts of the South West Nigeria. In a bid to address this worrisome trend, the South west Governors put machineries in place to establish the Western Nigeria Security Network (WNSN) codenamed Operation Amotekun.

It is a public knowledge that Amotekun Corps was borne out of necessity to fill the big vacuum of identified security gaps. It should also be made known that the South West security outfit has thus far helped in a great deal to frustrate the criminal activities of bandits, Boko Haram fighters, kidnappers and even ritualists in the entire geographical space of the South West.

However, there is the need to emphasize that the Amotekun Corps which was no doubt a creation of the law is not out to usurp the duties of nation’s security agencies. Rather, the security outfit is only well positioned to complement efforts of our security agencies.

It is nonetheless ludicrously sympathetic that the patriotic operatives of the Amotekun Corps are only allowed to carry Dane guns and yet expected to go deep into the forests to confront insurgents, bandits and kidnappers that are well armed with automatic weapons. It is a public knowledge that some poorly armed operatives of Amotekun had paid the supreme price while facing highly armed criminals.

In view of the realities of increasing criminally in the country and in addition to the fact that security agencies have become obviously overwhelmed by the increasing spate of criminal activities; what is naturally expected of the Presidency is to give all necessary support to the Amotekun Corps so as to complement the already overstretched security agencies.

Your Excellency, I am truly itching to know whose interest will it serve if Amotekun Corps is not allowed to bear automatic weapons and insecurity remains on the increase as the federal government continue to watch helplessly. This has been our situation in the country for some years now and we cannot keep doing things the same way and expect a different result.

The best that the Ondo State Governor, Arakunrin Oluwarotimi Akeredolu could do to secure his people as the Chief Security Officer of the Sunshine State is to approach the Federal Government for approval of automatic weapons for Amotekun Corps. It is also on record that the Southern Governors Forum and their 19 Northern counterparts have earlier canvassed the need for the establishment of state police in the country. All these agitations honestly bear true witnesses to the that fact the Presidency needs to term with current realities in the country and genuinely seek assistance within and outside of the country to promptly arrest the festering insecurity in Nigeria.

Notwithstanding the denial by Garba Shehu that the Presidency has not given approval to the Katsina Vigilantes to bear automatic weapons, this effort could only amount to hidding behind a finger in my opinion. It is a public knowledge that the Katsina State Government invited the Provost of the Civil Defence Training College in Katsina to train their Vigilantes for a five-day period on how to handle and operate Pump Action Rifles. It is only logical that there must have been solid plans in place to make automatic weapons available to the Katsina Vigilantes before the state government could deem it necessary to train the vigilantes on how to handle AK-47 and AK-49.

Your Excellency, if indeed we are to truly believe that no state of the federation is superior to another, the privilege accorded the Katsina Vigilantes in your home state should also be extended to other states that are battling with challenges of insecurity. Ondo State as a case study, is only in the real sense helping the president to fulfill the constitutional duty of protecting lives and properties.

Your Excellency, I will humbly advise that the only way to ensure a safer nation in line with your determination is to instruct the National Security Adviser and the the Inspector General of Police to speedily consider the applications of states that are genuinely in need of approval for automatic weapons.

It may interest Your Excellency that majority of the youths that leave the country in droves on daily basis do so because of dire security concerns and the extremely bleak economy of the nation. Now that the legendarily incompetent CBN Governor has churned out a new Cash Reserve Ratio and also jacked up the interest rate, there is high possibility of further increase in criminal activities because of the naturally expected shrink in the economy.

Your Excellency, as things stands now in the country, the economy has become extremely shrunk on account of unprecedented mismanagement and bad monetary policies by the CBN. The only way to prevent criminals from taking over the nation in no distant future is to give approval to the applications of states in need of automatic weapons so as to effectively combat all anticipated security challenges.