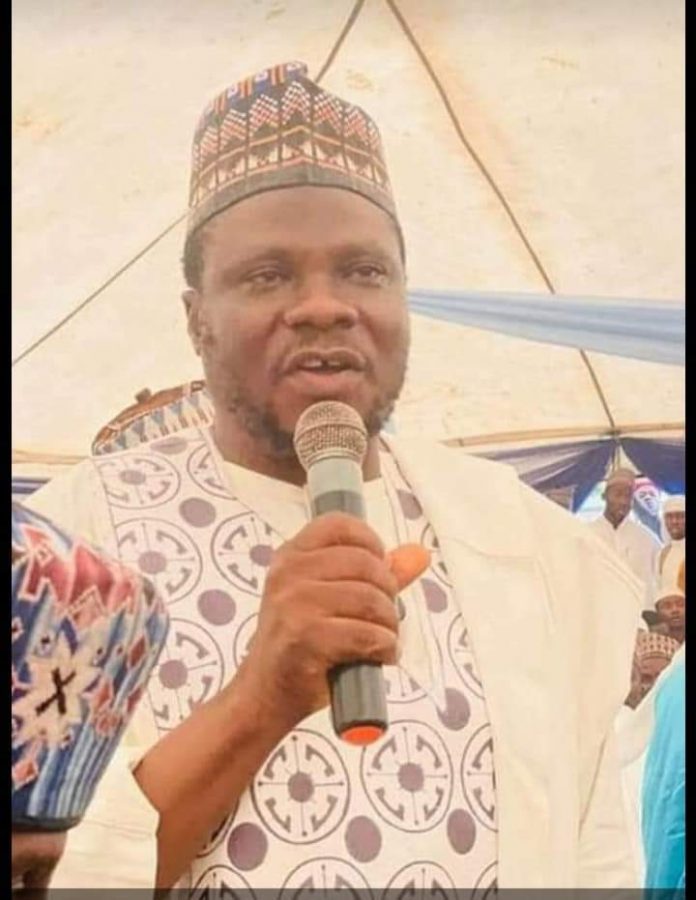 Multiple sources announced the death of the scholar on Saturday.

Our reporter learnt he died along with two of his students in a fatal accident on their way back from a journey.

Their car was said to have been found inside the river at Abattoir Bridge, Sobi, Akerebiata Area, Ilorin on Friday.

A rescue operation by a joint team of civil defense officers, police officers and Kwara State Fire Service officers early Saturday led to the recovery of the three corpses.

Other casualties involved in the accident were identified as Alfa Azeez Omoekun and Alfa Nurudeen.

He was a Haafidh (Quran memoriser), notable for his various Islamic propagations, especially in Ilorin where he lived.

Their car was said to have lost control.

He was of the Adabiya school founded by late Sheikh Muhammad Kamaldeen Al-Adaby.

In a footage, Prof. Abubakar Ali-Agan announced to sympathisers that the janaazah (funeral prayer) of the prominent cleric would hold tomorrow morning at Ansarul Islam, Okekere, Ilorin.

He would however be buried in his native home of Aboto. (Text from Muslim News)