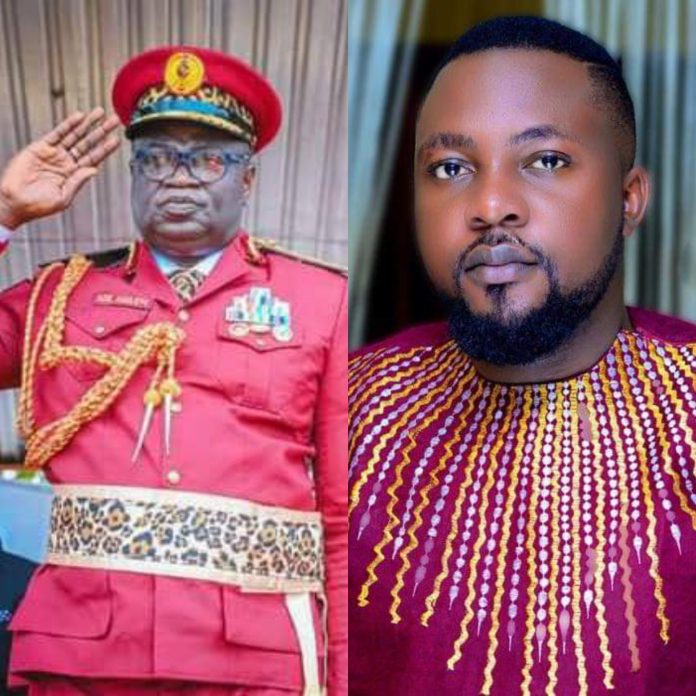 The occurrence of the herdsmen incursion in some parts of the country and of late in the Southwest has left many in palpable fears of the unknown.

In proffering solution to the insecurity, the six southwest governors met in Ibadan, Oyo State to discuss the security challenges in the country, especially as it affects the southwest states and adoption of a new security architecture for the southwest, which birthed the emergence of the Western Nigeria Security Network codenamed “Amotekun.”

The Amotekun Operatives since its inception in 2019 have recorded many successes through the foiling of kidnaps, arrest of armed robbery suspects, and other criminals.

One of the major successes recorded was the arrest of some northerners, for illegal gold mining in the Owo Local Government Area of Ondo state. The suspects were immediately handed over to the state police command.

It is generally said that the largest room is the room for improvement. The Ondo State Amotekun Operatives have raised the bar by building a court in the Ondo state capital, Akure and donating it to the Ondo state Judiciary. This act is laudable and highly commendable given that men of the Amotekun Operatives have been perceived as inefficient by many.

I want to sincerely appreciate and commend the Ondo State Security Network Agency under the leadership of Chief Adetunji Adeleye for their contribution towards the promotion of peace and security in the state and beyond.

Despite the challenges the Security Network is facing, it is commendable to see them contribute their quota to the judicial arm. The challenges of insecurity is a task we must all rise to address collectively.

The government is hereby urged to further empower Amotekun through periodic recruitment, regular training and retraining of security personnel, and many more.