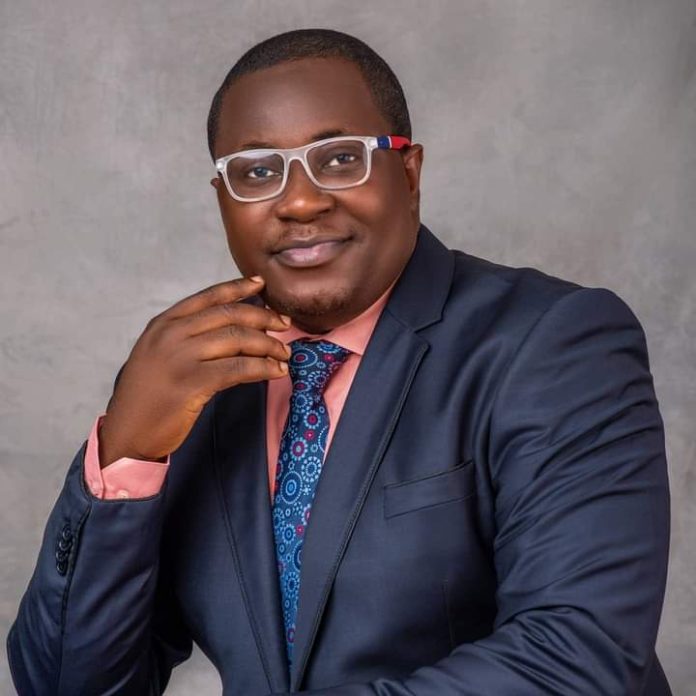 Adeolu Gboyega has been appointed the Chief Executive of the Crest Media Group.

In a letter by the Chairman, Governing board of Cresthills Media Concepts Ltd, Prince Ade Adekambi, he said the promotion of Mr Gboyega as the Chief Executive of the media group followed his exemplary performance as the Chief Operating Officer of its Akure station.

Prince Adekambi who said as the Crest fm brand begins its expansion drive with the establishment of Crest 91.1fm, Ibadan, the choice of Adeolu Gboyega to coordinate all its operations is apt.

He charged the new Group COO to justify the confidence reposed in him while charging the listener to stay glued to Crest fm stations in both locations as the new year will be filled with lots of creative ideas.

Prince Adekambi equally added that Station Managers for Akure and Ibadan stations will be unveiled in the next few weeks who will join hands with the Group COO to drive the Crest fm vision and mission.