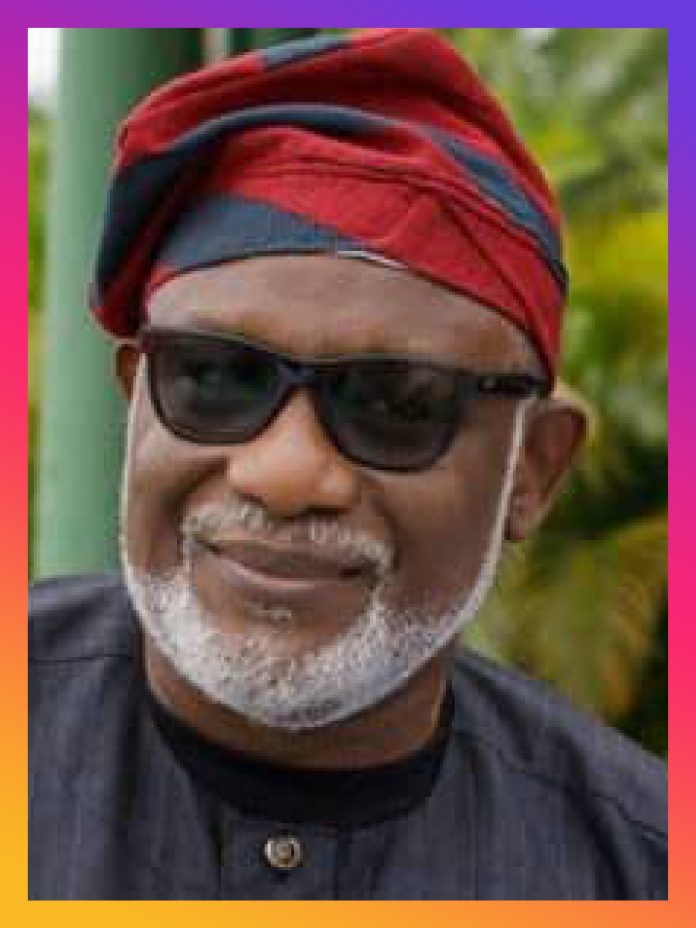 Teachers in Ondo State have expressed their gratitude to the government of the State as thousands of them in the Master Cadre in the profession, recently, completed a refresher course organized by the Public Service Training Institute, PSTI, Ilara Mokin, in Ondo State.

A review of government activities monitored by Toba Nesta Taiwo for NewsRaderng.com, an online news organization in the State, revealed that several thousands of the teachers, recently, completed a refresher course in the State.

In the submission of some of the teachers; the time and energy expended on the course worths the while as it serves as a kind of reawakening prod to the teaching and learning process to which they are assigned to in the school system.

As part of the means to uplift the teaching and learning processes in schools in the State, the Permanent Secretary to the Teaching Service Commission, TESCOM, Ondo State, Mrs Tolu Adeyemi, has directed that teachers attend the course to equip them with more of the required knowledge needed to bring to pass the millennium goals set for education in the State.

In a telephone chat with he Permanent Secretary, NewsRader learnt that the Teaching Service Commission, TESCOM, was on constant monitor of the programme, which was the maiden edition, from inception to completion, though, the PS is yet to receive a full report on the completion of the course by the teachers, however, she was elated as she thank God for the whole exercise which went without a hitch. She expressed her gratitude to the governor of Ondo State, Arakunrin Oluwarotimi Akeredolu, for granting the proposal when it was forwarded to his office via the office if the Honourable Commissioner for Education, Pastor Femi Agagu.

Mrs Tolu Adeyemi submitted that the type of teaching and learning techniques operated by education practitioners in the school system in the State, these present days, can not be found in any other state in the country, hence, the participation of the teachers in the refresher course so as to comply with the directives of the governor who has, many times, charged stakeholders in the education sector to make the school system in the State second to no other one of any state in the country.

Recently, the State Government has approved promotion to Grade Level 16 for primary school teachers as part of the ways to improve on the performance of teachers in schools.

It would be recalled that one of the campaign promises made by the governor, Arakunrin Oluwarotimi Akeredolu, during the election into his second term in office, is the payment of WAEC fees for the final year students in secondary schools which the governor has fulfilled as the ruling APC government in the State has commenced the payment for the WAEC fees of students in secondary schools in the state since the past two years and, recently, approved the sum of N523 million for the payment of WAEC registration fee for students in the state.

The Akeredolu administration carried out a lot of renovation work in schools as new structures were implanted as well. It can be said to be true that no administration has imparted so much on the education sector in the State since its creation like the present one has done.

The PS congratulated the teachers and promised that the Teaching Service Commission, TESCOM, will not relent in its efforts to keep pushing for quality education delivered to the people of the State in line with the directives of Mr Governor.