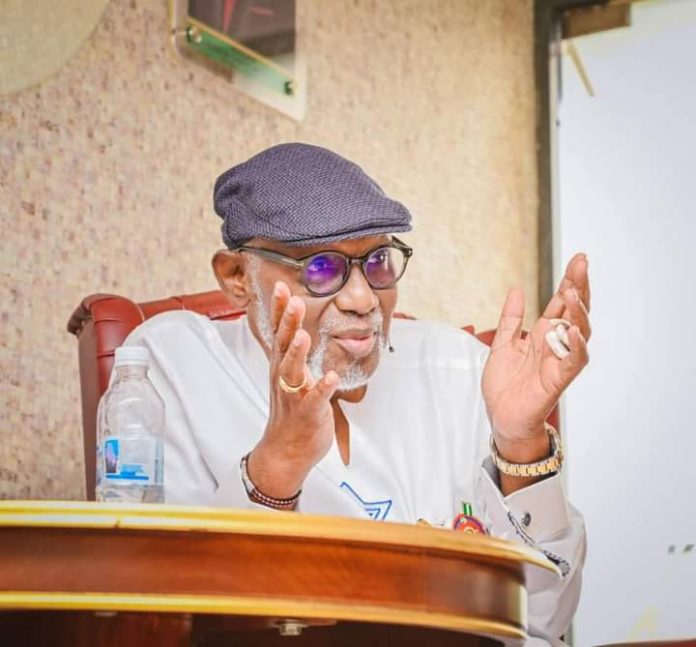 A 24-hour curfew has been imposed on Ikare-Akoko, headquarters of Akoko Northeast Local Government Area of Ondo State, with immediate effect.

Richard Olatunde, the chief press secretary to the Governor in a statement disclosed that the decision was made at the State Security Council meeting chaired by the Governor, Arakunrin Oluwarotimi Akeredolu, SAN, CON.

The statement added that the decision follows escalated violent clash in the town since Tuesday which has continued unabated, despite the meeting held by Government and the Olukare of Ikare, Oba Akadiri Momoh and Owa Ale of Iyometa, Oba Adeleke Adegbite to rein-in their subjects.

“Security agencies have been directed to ensure strict compliance with the order just as investigations are already on to unravel the real cause(s) of the violent clash.

“For emphasis, Ikare Akoko has been closed down for any unathourised human movement and activity until further notice.”