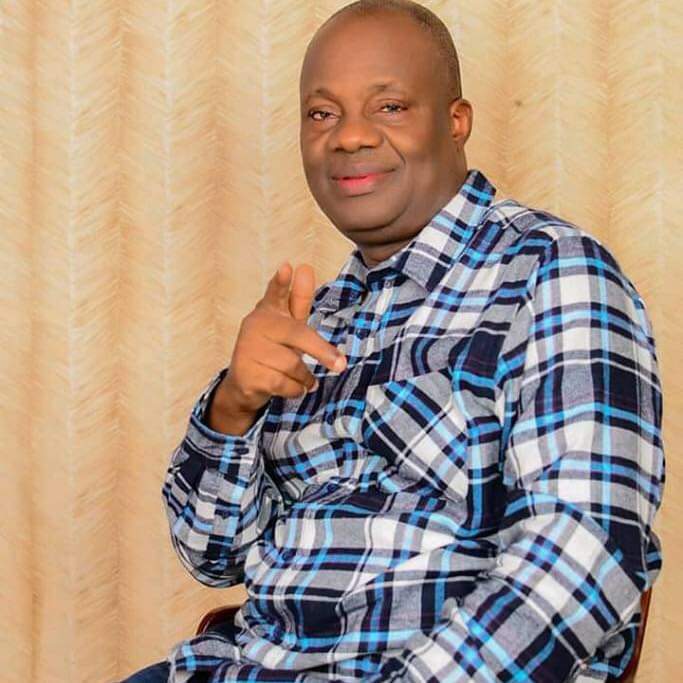 The Atiku/Okowa Presidential Campaign Organisation, Ondo State has approved the appointment of Senator Boluwaji Kunlere as the Director of the Campaigns in Ondo State.

Kennedy Ikantu Peretei, Deputy Director, Media and Publicity, Atiku/Okowa Presidential Campaign Organisation, Ondo State in a statement on Monday disclosed that the appointment is a replacement for Olorogun Eddy Olafeso Ph.D, who has been appointed as South West Zonal Liaison Desk Officer for the Presidential Campaigns.

“Senator Boluwaji Kunlere is a former State Secretary of PDP, Ondo State and Senator of the 7th National Assembly.

“The appointment is with immediate effect,” the statement noted.