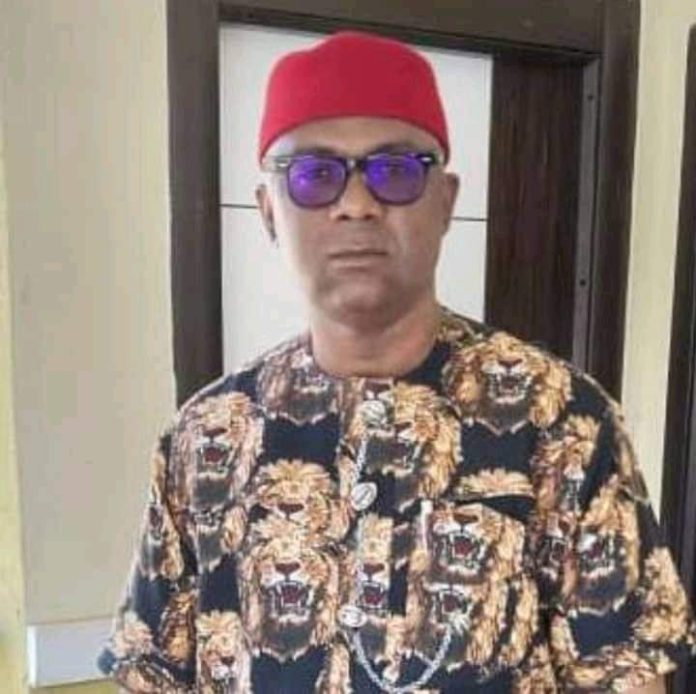 Terrorists, who claimed that there will be no elections in the Southeast region, on Monday beheaded the Sole Administrator of Ideato North Local Government Area of Imo state, Mr Christopher Ohizu.

The council boss was kidnapped last Friday, alongside two others, and his houses set ablaze.

This was contained in a video that went viral on social media by the terrorists.

The video saw a man they identified to be Ohizu, whose hands were tied backwards and knelt in a thick forest was putting only trousers and was filmed.

According to them, “Hope, Hope (the state governor) you see this man kneeling here. You know this man. The way I am killing this man is the way I am going to kill you. You think hiring soldiers will save you.

“We are not ESN, IPOB, we are a set group of people that see what is happening in the land and we are saying no. We must fight to make sure that Biafra is restored. Biafra must be restored. As far as the Eastern region is concerned no election.”

It should be recalled that the police said: “On 20th January 2023 at about 0100 am, some gunmen number yet unknown attacked the home of the Sole Administrator (SOLAD) of Ideato North LGA of Imo State Mr Christopher Ohizu ‘m’, shot him on his leg, shot his two security dogs, burnt his house, abducted him and two others one Christopher Okeke ‘m’ and Onyedikachi Kanu ‘m’ after which they drove away to an unknown destination with one of the SOLAD’s vehicle.

“Operatives of Imo State Police Command including the APC crew are on trial to ensure the instantaneous release of the captives, possible apprehension and prosecution of the perpetrators of this dreadful crime,” Police said.

At the time Vanguard newspaper reported the news, the police Public Relations Officer, PPRO, Henry Okoye, was yet to respond to the incident.