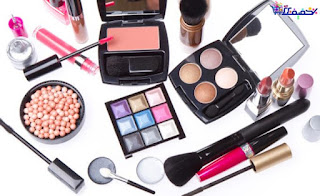 French President Emmanuel Macron spent about $30,000 (N10.8m) — almost equal to the French people’s average annual disposable income — on makeup services in his first three months in office, reports said. This translates to N3.6m monthly.
In France, the average household net-adjusted disposable income per capita is 29,759 dollars a year, according to data from the Organisation for Economic Cooperation and Development (OECD).
The Elysee Palace paid a makeup artist once for 10,000 euros (11,000 dollars) and then again for 16,000 euros (19,000 dollars), for doing up the president for public appearances, a Washington Post report quoted French magazine Le Point as saying.
A spokesman for the Elysee Palace announced on French television that the budget “will be reduced significantly,” the report said.
Still, Macron spends “more or less” the same on makeup as his two predecessors did, it said, adding that Francois Hollande spent slightly more per quarter, while Nicolas Sarkozy spent slightly less.
Macron’s approval rating dropped to 36 percent, a record low after the French president’s first 100 days in office, according to a latest Ifop poll.
Source: Xinhua/NAN 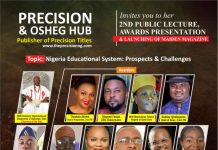 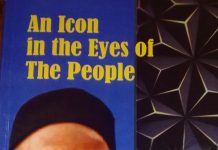 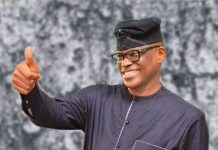 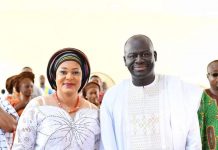 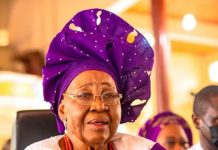