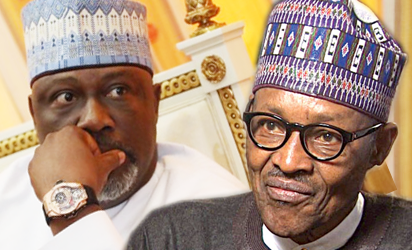 “In any event, he reserves the prerogative of refusing to append his signature to the Bill passed if it meets with his displeasure. He is also free to return the Bill to the N/A unsigned with a note indicating his areas of disaffection.
“Therefore Mr. President should halt his chicanery and smear campaign of the National Assembly.
“I also ask, in the last three years of this administration: What has been the percentage of implementation of capital budget?
“The powers and authority of the National Assembly cannot be eroded by the presidency. The National Assembly is not a department of the Presidency.”