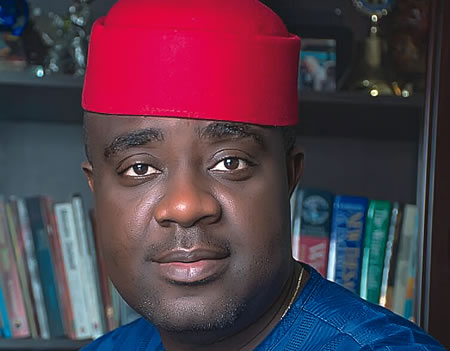 In a statement on Sunday, the LP chairman expressed optimism that Oshiomole’s tenure as National Chairman of the APC “will push the party into a new direction – the people’s direction”.
“Your legacies while as Chairman of the Nigerian Labour Congress, most of which still endures till today, and your willingness to collaborate for the greater good is a testament to your dynamism as a Labour leader, a legacy which still inspires the struggles and agenda of our great party till today,” Omotosho stated.
“On behalf of all of us at the Labour Party, I congratulate you and wish and your newly sworn executive team, a most fulfilling experience as your tenure commences,” the statement concluded.