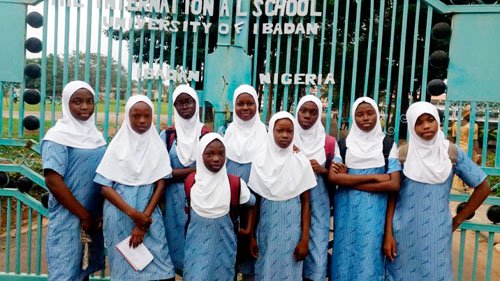 Some Muslim Parents of International School, Ibadan, (ISI) have dragged the Management of the College to the Court demanding for the fundamental human rights of their wards in using Hijab.

In the suit No: M/706/2018 filed on behalf of the 14 applicants by Messrs Abdulkareem, Fajimite and Co. at Oyo state High Court was served on Monday on the Vice Chancellor of the University of Ibadan, Prof. Idowu Olayinka.

Others who received their services were the Deputy Vice Chancellor, (Academic), Prof. Adeyinka Aderinto, Chairman, Board of Governors of ISI and Mrs Phebean Olowe, Principal, ISI, University of Ibadan.

The suit is asking for a declaration of the Court that the continuous denial of the 1st to 11th applicants right to use Hijab on their school uniform within the premises of the ISI, Ibadan is wrongful and unconstitutional.

“It constitutes a violation of the applicants rights to freedom of thought, conscience and religion, freedom from discrimination and right to dignity of the human persons and right to education as guaranteed by section 38(1) (a) and (b) and 42 (1) (a) & (b) of the constitution of the Federal Republic of Nigeria, 1999,

The suit is also seeking for a declaration of the Court that the locking up or humiliation of the 1st-11th Applicants by the 1st-4th Respondents by themselves and /or agents or privies as a result of the use of Hijab by the 1st-11th Applicants is a violation of the Applicants’ Fundamental Human Rights to freedom of thought, conscience and religion, freedom from discrimination and right to the dignity of the human person, right to education and right to free association as guaranteed under Section 38 and 42 of the Constitution of the Federal Republic of Nigeria 1999.

Other prayers of the suit include an order of perpetual injunction restraining the Respondents either by themselves, their officers, agents, privies or servants from further interfering or infringing in any manner with the fundamental rights of the 1st -11th Applicants and other female Muslim Students of International School Ibadan who have resolved or are obliged to use or are using Hijab on their school uniforms in the exercise of the Applicants rights to freedom of thought, conscience and religion, freedom from discrimination and right to the dignity of the human person, right to education and right to free association.

The 12th to 14th Applicants who sued on behalf of ISI Muslim Parents Forum were Abdur-Rahman Balogun (Chairman), Ridwan Ademola and Bolaji Ajani.

It will be recalled that sequel to letter of notification by the ISI Muslim Parents Forum which was served on ISI Principal and other management Staff on Nov. 9, some female Muslim students adorned Hijab to the school on Nov. 12, 2018.

Disturbed by the development, the School Principal, Mrs Olowe, refused to conduct the school Assembly and directed that all classes be locked for any academic activities.

The school was eventually closed for one week following the insistence of the Muslim girls to wear their hijab as it did not contravene the school dressing code and in line with their fundamental human rights.

The case has been slated for hearing for Friday Dec. 21, 2018 before Hon. Justice Ladiran Akintola of State High Coutrt, Ring Road, Ibadan. 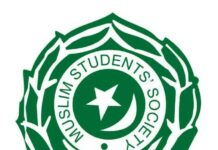 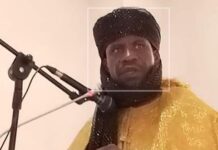 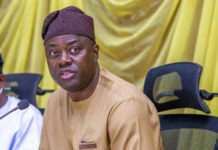 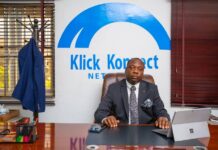 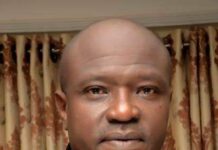