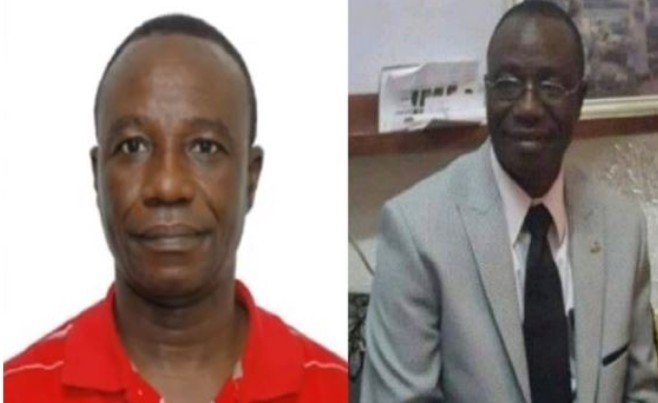 Justice Maureen Onyekenu gave the order after Akindele changed his plea from ‘Not Guilty’ to ‘Guilty’.

The trial judge ordered that the lecturer serve his sentence in Ilesa prison due to the magnitude of the offence he committed “which is prevalent in the country”.

She decried the gravity of the offence the convict committed, adding that someone must be used “as a scapegoat without letting the issue of s3xual harassment in tertiary institutions continue like that.

The Defence Counsel, Mr Francis Omotosho, had earlier pleaded with the court to temper justice with mercy in sentencing his client.

News Agency of Nigeria reports that the lecturer was first arraigned before Justice Maureen Onyetenu on Nov. 19 by the ICPC on four counts of alteration of age and demanding s3x to pass his student.