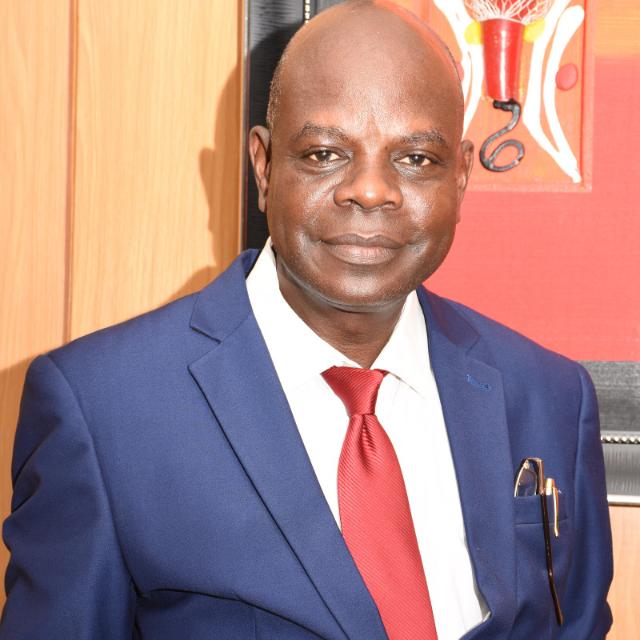 The Webometrics Ranking, which was released on July 31st, 2019, saw Adekunle Ajasin University clinched 9th position among Nigerian universities; 81st in African and 3048th globally out of over 28,000 institutions ranked.

The Webometrics Ranking of World Universities, which is also known as Ranking Web of Universities, is a globally-accepted ranking system for the world’s universities, using a multiple indicator that takes into account both the volume of the Web contents and the visibility and impact of these web publications.

A statement signed by Mr Victor Akinpelumi, Principal Assistant Registrar Information, Protocol and Public Relations and made available to The Precision NG read,

Read Also: Why We Are Probing Graduates From Benin Varsities On NYSC – DG

“It is instructive to note that this will be third time in recent years that Adekunle Ajasin University would be adjudged best of all state-owned varsities in Nigeria.

We are delighted that despite the palpable challenges, including paucity of funds, being faced by the University, it has achieved this remarkable feat. This a testament to the commitment of every arm of the University and the resolve of the University Management to place the institution on the global pedestal.

On its part, Management will continue to put in place policies that would sustain this feat and encourage hard work and promote the University’s goals – teaching, research and community service.