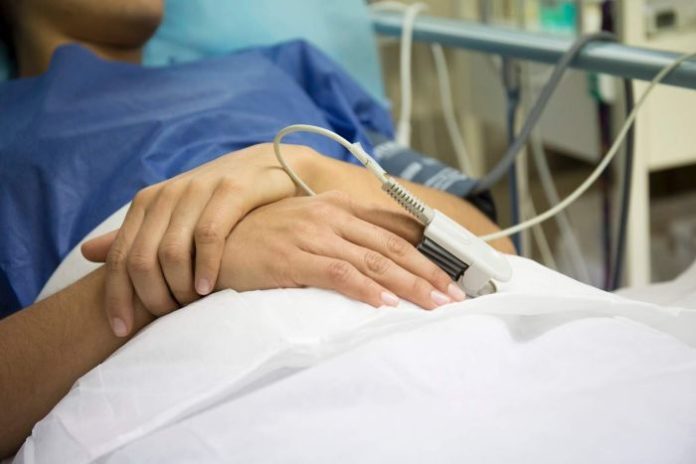 A 29-year-old mother of four children, Mrs Chinasa Odah, has died after she allegedly took drugs for abortion.

A native of Inikiri Effum community in the Ohaukwu Local Government Area of Ebonyi State, she was said to have bled to death at Sudan Hospital on Saturday, August 24, 2019.

The deceased had been sneaking out to have an affair with her 25-years-old boy-friend, identified as Monday Mgbada, who allegedly impregnated her and administered the abortion pills on her.

The news track gathered that the woman started bleeding and her husband, Michael Odah, rushed her to Sudan Hospital in the area, where a doctor on duty, confirmed that she had taken a substance capable of damaging her womb.

The case has been reported to the police station in Effuim and the suspect was immediately arrested.

“Chinasa was bleeding from her private parts. When she was questioned, she opened up that one Monday Mgbada impregnated her and administered abortion drugs on her. As soon as she made that statement, she gave up the ghost,” the source said.

Spokesman of Ebonyi State, Loveth Odah, confirmed the incident, stressing that the matter was still under investigation.

She said, “The man has been arrested and investigation is ongoing. The suspect will be arraigned after investigation. The woman is 29 years old and has four children before going for extra martial affairs. The man will be charged with murder.”