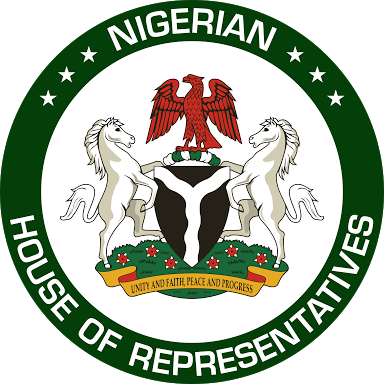 The 2020 budget has moved to the second reading in the House of Representatives.

The House had commenced debate on the general principles of the appropriations act on Wednesday, a day after it was presented by President Muhammadu Buhari.

Mr Buhari had on Tuesday presented a spending plan of N10.3 trillion to the National Assembly, making next year’s proposed budget the country’s highest ever.

The proposal shows that about a quarter of the sum (N2.5 trillion) will be used for debt servicing, while capital expenditure is expected to gulp N2.1 trillion which excludes the capital component of statutory transfers.

The budget was prepared on the assumption of $57 per barrel with crude oil production of 2.18 million barrels per day and the exchange rate assumed at N305 to $1.

Other assumptions include real GDP growth of 2.93 per cent while “inflation is expected to remain slightly above single digits in 2020.”