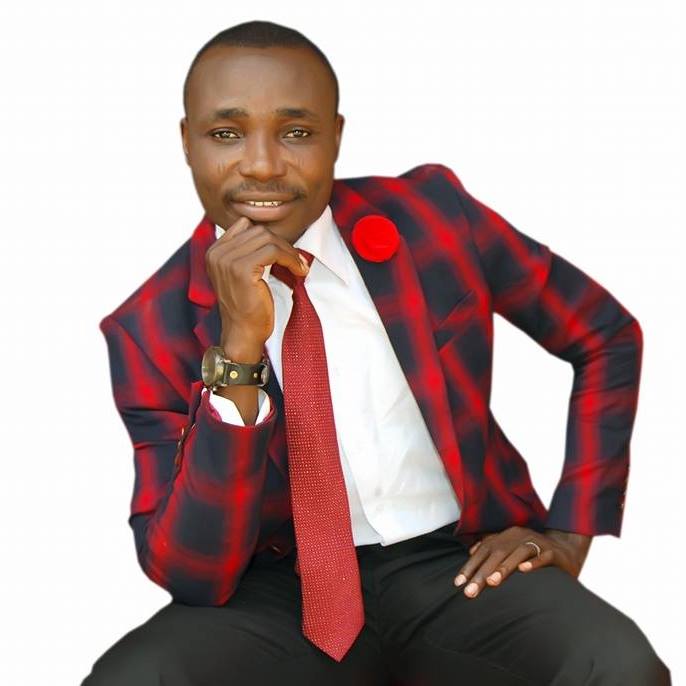 A leadership communicator and strategist, Dotun Ojon has attributed bad leadership in the country to increasing rate of voters’ Inducement during recent elections.

Ojon, who is also a youth activist therefore urged electorate to resist and reject any form of inducement from politicians.

Dotun Ojon who is an Ondo state born journalist gave the advice in Akure, at a LEAP Leadership summit organised for participants including youth leaders, market women leaders and micro entrepreneurs across local government areas of the state.

He explained that government had failed in its responsibilities to the masses because electorate had continued to do things the same way over the time.

According to the communications expert, vote buying and selling that is now endemic in politics has brought more pains to Nigerians with bad leadership.

Ojon noted that voters started denying themselves basic and social amenities the moment they start collecting money from politicians before they vote, adding that such act should be discouraged in forthcoming election in Ondo state so that there would not be complicated challenges facing the people.

Ojon said, “The aim and objective of the leadership summit is actually targeted at the people of Ondo state in building their capacity in terms of what they do individually and perhaps people in government too to build capacity from where ondo state is and where it suppose to be.

“But over the few years now, we will notice that this level of productivity and efficiency have actually dropped.

So we are actually coming to say education does not really lie in the four corners of the university or the polytechnic. so we are just doing what we can as a people to raise the capacity of the Ondo state people.

“For example if you collected money and vote for the people of your heart desire or you vote for the people that you think they can turn things around for the people, it would have been a plus for you and your community so we cannot desire a change in governance and continue in peculiar way of doing things and what is that peculiar thing?

“We are use to this vote buying and is very unfortunate thing that we have to come here and make a call here in Ondo state because this issue of vote buying became pronounce here, in Ondo state and that is why we are telling people that we must not continue in this direction to sell our vote in order to have the kind of the leadership we desire.

“The only way to solve poverty in nation we are, is when we have people in government and allocating more resources to people, and this are not done.

So there is no way we can solve the issue of poverty for now. But people can make a step to move out from poverty, people needs to conquer the poverty of minds by saying that this thing though it may look tempting but I am not going to take it that I am going to vote for the right person so that this right person can bring out the right policy that is going to make my life better.

“My expectation at the end of this summit is that the participant are going to come out and send this message of newness and direction to the people outside and we are going to continue across all the 18 local government areas of Ondo state, and we intent to raise about 1 million people of Ondo state to be conscious about the fact that their destiny is actually in the wrong hands”.