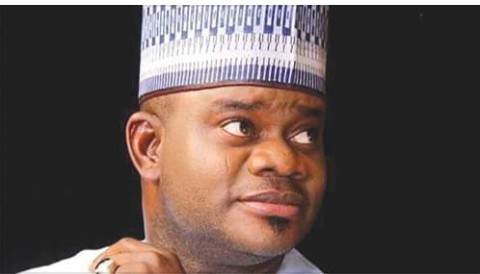 The results announced so far by the Independent National electoral Commission (INEC) indicates that
Yahaya Bello, candidate of the All Progressives Congress (APC) in the Kogi state governorship election, is leading with a very wide margin.

Bello is ahead of the other 23 candidates with 184,430 votes margin in nine of the 21 local government areas where results have been officially announced.

He got a total of 245,269 votes, followed by Musa Wada of the Peoples Democratic Party (PDP) who comes a distant second with 60,839 votes.

He also trumped the PDP candidate in the Kabba/Bunu, the LGA of Kola Ologbondiyan, the party’s spokesman. He got votes there, almost double that of Wada who polled 8,084 votes.

The various LG collation officers are reporting that thousands of votes were cancelled as a result of violence.