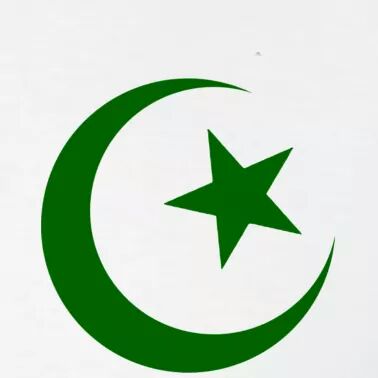 The Oyo state Muslim community has called for caution following attempt by the state government to demolish Olore Mosque.

It added that the government should await the report of the investigation on the matter before taking hasty decision that will jeopardise the peace of the state.

Read the communique below:

1. Vote of confidence in the leadership of Alhaj Kunle Sanni.

2. Affirmation, ratification and endorsement of the contents of the interview granted by Alh KUNLE Sanni on the attempt by the oyo state governor to demolish the olore central mosque. That will be the second mosque the governor wanted to demolish.

3. Solidarity and prayer for Khalifah Olore for coordinating the centre and for keeping the legacy of his father Sheikh Olore who has contributed immensely to the propagation of Islam and has touched the lives of many people who are today successful in live.

4. The meeting noted that the CP of the police was biased, hostile and exhibited his prejudice against Islam by not carrying out proper investigations before he went on air.

5. The meeting observed that the Gov too ought to have exercised some restrain and be patient to read the report of the investigating team before jumping to conclusion and issuing executive statement that he would demolish the center.

6. The picture was not as bad as reported by the media especially Tribune reportage with the caption “House of Terror”.

7. Muslims of different organisations have pledged their loyalty, cooperation and support for ALHAJI KUNLE Sanni with chequered history of jihad activism and capacity to confront any power that attempts to fight Islam.

8. Muslims are advised to remain Muslims by obeying Allah, the Holy Prophet, the leadership of the ummah and to be loyal and patriotic citizens who are committed to ensuring peace.

9. All the imams and alfas in oyo state are solidly behind the leadership of the Muslim community.