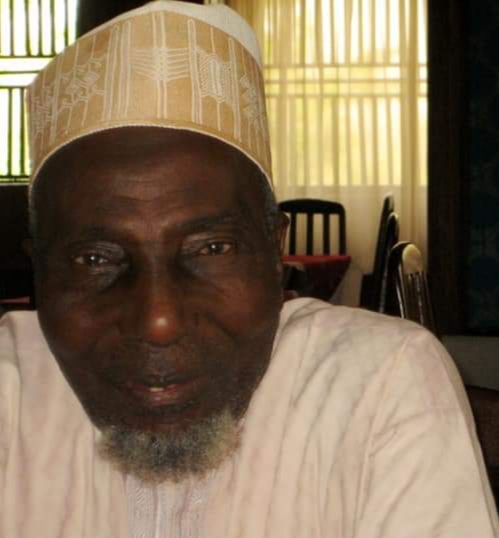 “It is with sadness and reverence to Allah that we announce the passing away of our father, Dr Justice Sheikh Ahmed Lemu OFR, in the early hours of this morning (Thursday) in Minna. Burial arrangements to be announced later,” his son, Nurudeen Lemu said in a terse message.

ThePrecisionNG reports that the wife of the Sheikh, Aisha, known for her prolific writings in Islamic literature had died last year. She was a British convert.

The late scholar served in the field of education for more than half a century, during which he undertook various teaching and educational responsibilities.

A graduate of the University of London, he was the author of “A Book of Fasting” and was conferred the King Faisal International Prize in Service to Islam in 2014 by the Saudi authority.