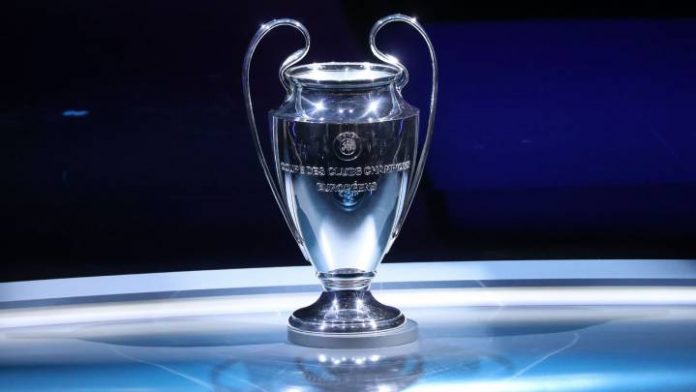 Bayern in Friday’s draw will play Paris Saint Germaine (PSG), a team it defeated 1 – 0 at the Estádio da Luz, Lisbon in Portugal on August 23, 2020.

The Precision NG reports that the German club won the UEFA prestigious title for the sixth time last year.

The other features see Manchester City playing Borussia Dortmund; Porto against Chelsea and Real Madrid up against Liverpool.

The final of this year’s champions league is scheduled to be played at the Atatürk Olympic Stadium in Istanbul, Turkey on 29 May 2021.