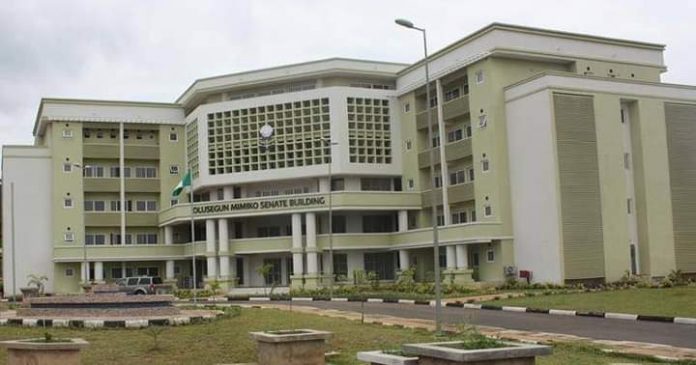 The Adekunle Ajasin University, Akungba Akoko (AAUA), Ondo State, branch of the Academic Staff Union of Universities (ASUU) has said that the Union has started mobilization of its members to go on strike, if the Federal Government fails to sign and implement the renegotiated 2009 ASUU-FGN Agreement.

The branch Chairperson of the Union, Prof. Simon Ehiabhi stated this in a statement after the Union’s meeting on, Wednesday 9, 2022.

He expressed the concerns of the Union over the lethargic attitude of the Federal Government to sign and implement the 2009 ASUU-FGN Agreement, which was renegotiated and concluded in May 2021.

He said, “It is already nine (9) months now when the 2009 ASUU-FGN Agreement was renegotiated and concluded with the hope that the Federal Government would implement it. However, it is bothersome that the FG has been demonstrating an uncaring and lackadaisical attitude towards our welfare and the infrastructural decay in public universities. The attitude of the Federal Government amounts to purposely undermining the future of our children who cannot afford the luxury of attending private universities.

“Despite the country’s dismal economic conditions, hyperinflation, and depreciation of the Naira, our members are still earning the same salary since 2009 when the agreement was initiated. It is important to state that part of the 2009 agreement contains the clause that the agreement shall be reviewed every three years. This would mean it ought to have been reviewed in 2012, 2018, and 2021. Therefore, the government’s signature and implementation of the renegotiated agreement is the only way to avert the impending strike.

The branch Chairperson urged his members to remain focussed on their professional responsibilities of research, teaching and community service, while the Union would continue to take all necessary steps towards achieving genuine transformation of the nation’s public varsities.