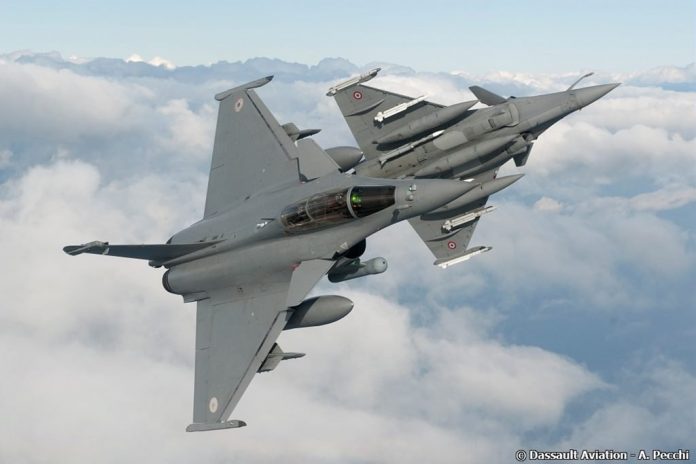 The United States has approved the sale of 36 F-15 fighter jets to Indonesia.

Indonesian Defence Minister, Prabowo Subianto confirmed a deal had been struck for the purchase of the planes

The deal is worth $14 billion.

The deal follows a mid-December trip to Jakarta by Secretary of State Antony Blinken, who lauded close US-Indonesia ties despite human rights concerns that have delayed previous arms sales to the country.

“This proposed sale will support the foreign policy goals and national security objectives of the United States by improving the security of an important regional partner that is a force for political stability, and economic progress in the Asia-Pacific region,” the State Department said in a statement.

“It is vital to US national interests to assist Indonesia in developing and maintaining a strong and effective self-defense capability,” it said.