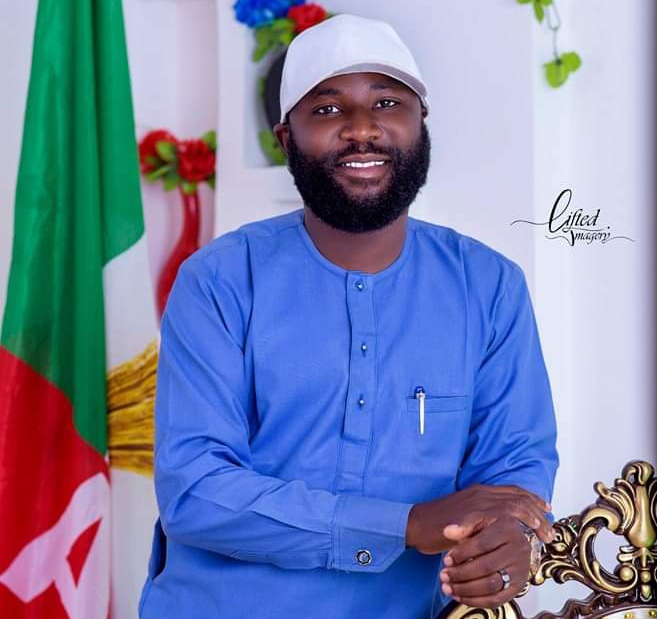 The candidate of the All Progressives Congress (APC), Mr Mayokun Lawson Alade popularly called LAF has been declared as the winner of Saturday’s By-election in Akure federal constituency.

The returning officer for the election, Professor Deji Ogunsemi of the Federal University of Technology Akure, FUTA announced the result of the election on behalf of the Independent National Electoral Commission (INEC).

LAF polled 26,379 to beat six other contestants in the election.

Others are Joseph Ajayi of the All Peoples Party (APP) polled 125 votes; Olaniyi Olufemi of the National Redemption movement (NRM) 76 votes; Opawole Tajudeen of the Social Democratic Party (SDP) 68 votes and Olawale of Accord Party polled only 41 votes.

Mayokun Lawson Alade of the APC would now replace late Adedayo Omolafe (expensive) whose death in August last year created a vacuum at the house of representatives.

The election was adjudged peaceful, but some miscreants tried creating problems. A councillor representing ward 10 in Akure South Local government was attacked with knife, while a case of bag theft was reported at ward 4 in Akure South during the election.