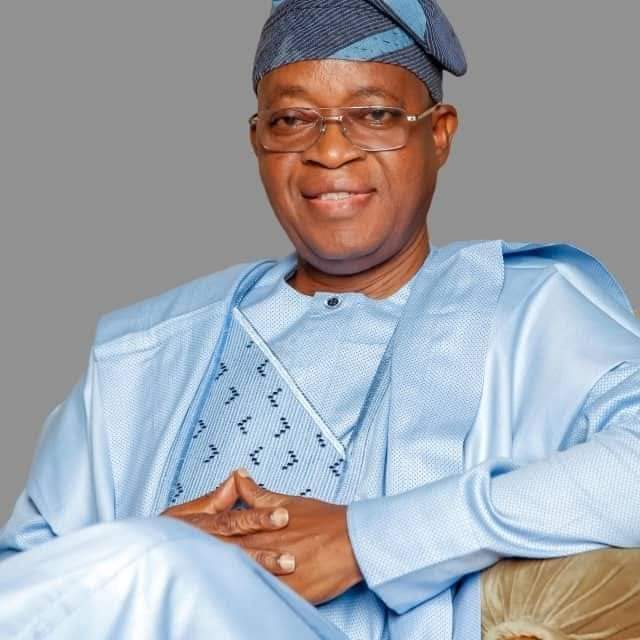 The Osun State government says it has credible reports that some misguided cowards invaded Osogbo, the Osun State capital on Monday with armed thugs to foment trouble.

The State Information and Civic Orientation Commissioner, Funke Egbemode stated this in a statement issued in Osogbo after the visit of ex Governor, Rauf Aregbesola turned violent.

“These miscreants and their kingpin started shooting as they raced through the town.

“Their interest is simply to attempt to thwart the peace of the state and create fear in the minds of the good people of Osun counting on a long-lost influence.

“The Government of Osun hereby warns that there are no sacred cows in the state. No one is above the law here regardless of their past glories or future aspirations. Security agencies have been well briefed about the activities of these mischief makers, who have set themselves on a collision course with the law.

“Anyone, irrespective of their office or station, caught disrupting the peace of Osun will answer to the law.

“Parents and guardians are advised to warn their children and wards not to allow themselves to be used by evil men to achieve their sinister motives.”