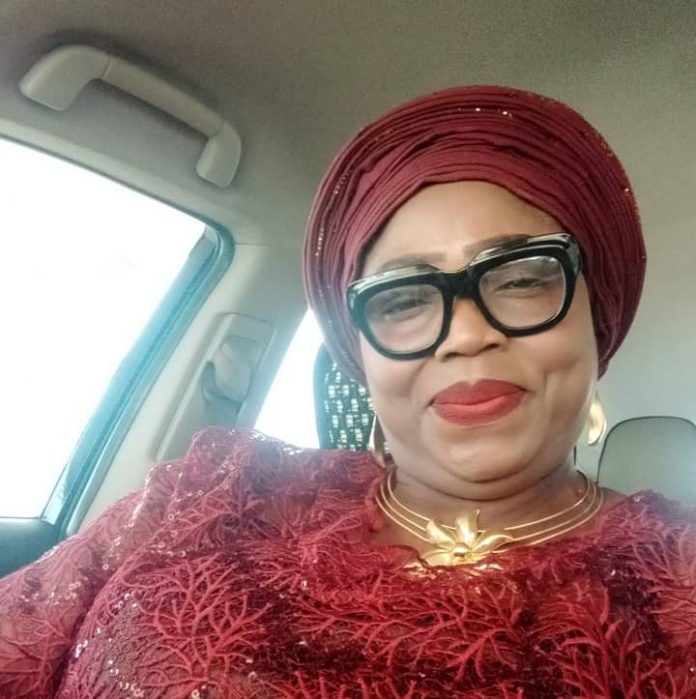 Kennedy Peretei, PDP spokesperson in a statement described her death as a rude shock.

“It struck our ranks like a thunder bolt,” the statement added.

Mrs Dada was reported to have died on Lokoja-Abuja road from a ghastly auto crash, that claimed the lives of six other persons. The anguish and pain occasioned by this death is indescribable. The torrent of tears since the news broke have been uncontrollable across the length and breadth of Ondo State.

“Yetunde Dada, distinguished herself during her tenure as Chairman of Ile-Oluji/ Okeigbo Local Government. She was the Treasurer of the Ondo State Chapter of Association Of Local Governments of Nigeria ( ALGON). Up till her departure, she was the Senatorial Woman Leader of PDP, Ondo South. A great grassroots mobiliser, a strong voice for women participation in politics has taken a final bow.

“May God Almighty grant her immediate family, her extended family, the people of Ile-Oluji/Okeigbo/Odigbo Federal Constituency, and indeed the entire PDP family the fortitude to bear this irreparable loss,” the statement read.