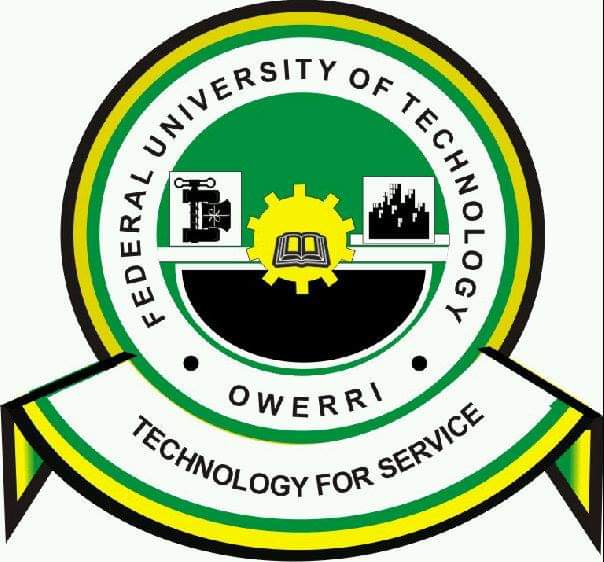 They have my sympathy, but here’s why I won’t stop calling FUTO a treacherous den of conscienceless intellectual fraudsters.

It has nothing to do with the graduates of the school, many of whom have distinguished themselves in their fields and are a pride not just to their school but also to Nigeria.

It has everything to do with the school’s vacuous and mercenary Vice Chancellor— who sold a “professorship” to a vain, insecure, emotionally unstable, psychologically damaged kook— and with the gormless idiots in ASUU FUTO who endorsed, justified, and defended her fraud.

FUTO’s Pantamized professorial fraud has no precedent in Nigeria. None at all. I have seen examples of people in government being promoted to the professorial rank by universities from which they were seconded to serve in government.

That’s defensible because such people are still technically employed by their universities and are only sojourning in government service.

But Pantami was never employed by FUTO. He is not on secondment from FUTO. He just woke up one day and said he wanted the title “Professor” to be prefixed to his name to heal the inexplicably deep sense of inferiority complex he nurses. He approached three universities in the North who rejected him.

Then he approached FUTO through shady intermediaries whose names I’ve chosen to withhold for now.

Because FUTO has no standards, no conscience, no morals, and no pretense to even the wispiest shred of basic decency, it violated its own time-honored traditions and regulations and “promoted” a government minister not previously in their employ to the professorial rank in exchange for all kinds of unethical inducements.

That’s unprecedented corruption and abuse of power in the university system.

When I called them out, they said the minister wasn’t “promoted” but “appointed,” although in the statement announcing the fraud, the term “promoted” was used. But saying he was “appointed” made the fraud even worse because Pantami does not meet the criteria that FUTO’s own governing board set for promotion to the rank of professor.

As I repeatedly said, FUTO’s job ad requires 12 years of post-PhD teaching and research experience to be appointed to a professorship, which Pantami miserably falls short of.

Not to mention that, by law, Pantami can’t take another federal government appointment (whether or not he receives compensation for it) while he serves as a minister.

In spite of the manifest illegality of “appointing” a powerful government minister who was not a FUTO employee to a “professorship,” the shameless VC defended it, and ASUU FUTO, which should be the conscience of the university, justified it with nauseatingly illiterate glee.

To make matters even more criminally hilarious, the fraudulent VC who perpetrated this extraordinarily demonstrable intellectual fraud is suing the national body of ASUU for calling out her fraud and is also impotently threatening to sue me for leading the charge to hold her to account.

That happens only in a fraudsters’ university.

If FUTO’s alumni want me to stop calling their university the Fraudsters’ University of Technology, Owerri, they should sue the dishonest VC and the governing board of the university for desecrating their alma mater’s traditions by fraudulently conferring a fraudulent professorship on a fraudulent minister who has not the remotest affiliation with their university.

Kperogi is a Professor of Journalism and Emerging Media at Kennesaw University, USA.