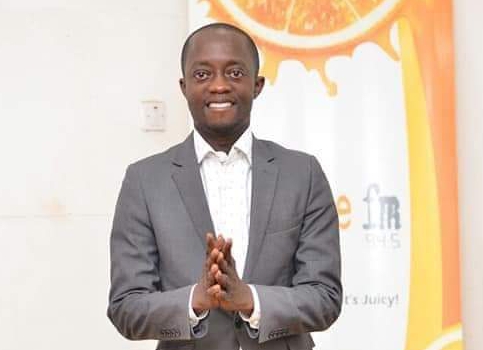 The Nigeria Union of Journalists, NUJ, Ondo State Council, has received the untimely death of Shola Taiwo Ilesanmi, one of the brightest journalists in the state, with a rude shock and sadness.

Ilesanmi died on Tuesday afternoon during a brief illness.

In a Press Statement signed by the Chairman, Adetona Aderoboye and the State Secretary, Leke Adegbite, Ondo NUJ described Sola as a very hard working, highly cerebral, humble, brilliant and caring media man, who would be missed by virtually all sectors and prominent people in the state and beyond.

The NUJ statement noted that Sola who died during over a month of an undisclosed illness, had always been an excellent personality in whatever he did especially during his days at schools, journalism profession and even in his church.

“There is no doubt this is another dark day and one of the saddest period in the journalism industry in the Sunshine State and therefore registers our sincere condolences with his wife, children, his aged parents and professional colleagues.

“The Union prays Lord to grant his gentle soul in perfect rest and may God stop untimely deaths among media professionals in the state.”

Until his death, Shola Ilesanmi works with BBC after his award-winning career at Orange FM and OSRC.