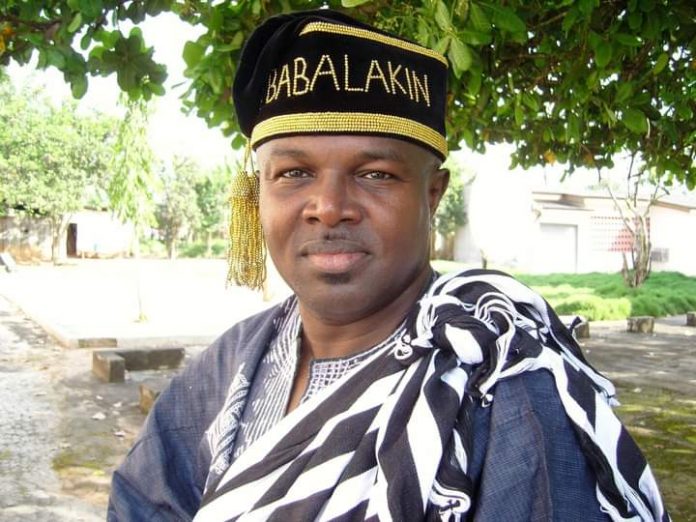 PDP spokesperson, Kennedy Peretei in a statement noted that Otunba Tofowomo, the Senator representing Ondo South Senatorial District at the 9th National Assembly has proved to be a worthy Ambassador of our great party.

“In his less than two years sojourn in the Nigerian Senate, he has sponsored 12 bills and moved 7 motions. This alone is not a mean feat for a first timer in the Senate.

“He has also been in the forefront in terms of capacity building and empowerment programs for his constituents. He is a major pillar of support for the PDP in Ondo State.

“As you begin another fruitful year today, we pray for God’s guidance and mercy in your life.

“We wish you a very happy birthday and many happy returns.”