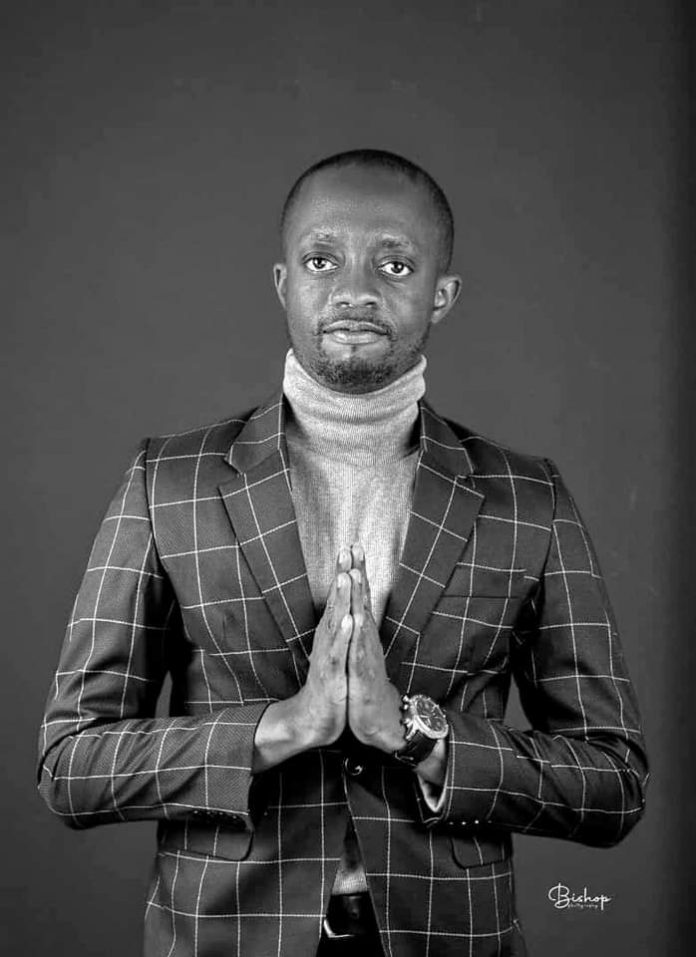 Friends of Shola Ilesanmi have opened an endowment fund for the late journalist.

Shola died on Tuesday during a brief illness and was buried in Akure on Thursday.

A candle light procession and tributes in his honour was organised by the Ondo State NUJ on Friday.

After the event, friends of the late BBC reporter unveiled a website in his honour with the name, “Sola Ilesanmi Endowment Fund” with the domain name www.solailesanmifund.com

Family, friends and colleagues of late BBC reporter in Ondo State, Shola Ilesanmi, gathered in Akure, the Ondo state capital on Friday for a candlelight procession and an evening of tributes to celebrate his short but well-spent life.

His friends also announced the launch of ‘The Shola Ilesanmi Solutions Journalism Prize for Campus Reporters’ instituted by his Committee of Friends in partnership with the National Union of Campus Journalists (NUCJ) in memory of the late reporter.

Shola, an investigative reporter and fact-checker, passed on after a brief illness at the age of 36.

John Paul Akinduro, who announced the launch of the journalism prize at the evening of tributes on Friday, said the committee will inaugurate a board of Jurists who will coordinate the submission and review of entries and award of prizes to winners.

“This is our own special way of sustaining the legacy of our dear colleague, friend and brother, who gave his all for the journalism profession and humanity. The award will come up every birthday of Shola Ilesanmi” said Akinduro, Special Assistant on Media and Digital Communications to former Governor Olusegun Mimiko

Shola started his journalism career as a campus reporter at Adekunle Ajasin University, Akungba-Akoko in Ondo state, writing for The Nation newspaper’s Campus Life and an AAUA campus-based newspaper.

Shortly after leaving the university, he joined the state-owned TV station OSRC and moved to Orange FM as a pioneer staff when the radio station started broadcasting in 2012 before he was redeployed to OSRC in 2017. He left OSRC in January 2021 to join the BBC as Ondo State correspondent. He was also a media researcher for AFP and worked as a freelancer for local and international media platforms.

In a career that spanned more than 13 years, Shola had a knack for delivering exclusives and unearthing some of the biggest stories out of Ondo state in the last decade.

His exceptional reporting, work ethic and diligence won him multiple awards, including commendation by NYSC in Ondo state, Coca-cola/NBC Campus Life for best sports reporter of the year, award of excellence by the Nigerian Union of Journalists (NUJ), Chronicle magazine TV reporter and outstanding journalist of the year, most supportive alumnus of the National Association of Mass Communication Students (NAMACOS), AAUA, media personality of the year by the National Association of Ondo state Students (NAOSS)

The Ondo state NUJ through its secretary, Leke Adegbite, spoke of Shola as a committed and popular media personality and compassioate man who cared for the downtrodden

Chairman ethics committee of Ondo State Youth Network (OSYN), Comrade Bright Idemudia who spoke on behalf of the association, described Shola as a selfless leader and peacemaker who was always there for the association.

Shola’s commitment to developing young people and his service in his local church, where he was a teacher in the youth department, was also recognised and commended.