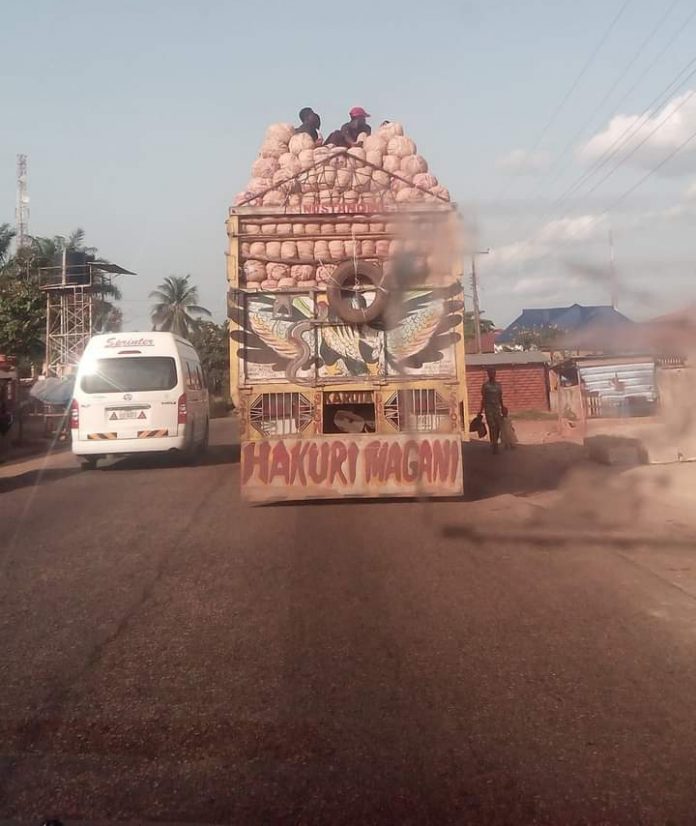 Travellers and residents of Akungba Akoko in Akoko southwest local government area of Ondo State now have a sigh of relief over incessant motor accidents that had terminated many lives on the deadly Okerigbo hills in Akungba Akoko.

This is courtesy the recent intervention of the Ondo state Government.

It would be recalled that when the carnages became worrisome the State Governor, Rotimi Akeredolu gave executive order disallowing long vehicles and trailers passing the road and went further to mount two strong iron barricades on the road.

Reacting to the development an Akungba Akoko community leader and the Seriki Musulumi of Akungbaland Chief Saliu Awesu commended the intervention of the governor aimed at safe lives and properties and avert disasters.

He reminded the governor’s promise to dualise Akungba Ikare road.

The regent equally appealed to police and the military to make the road secured.