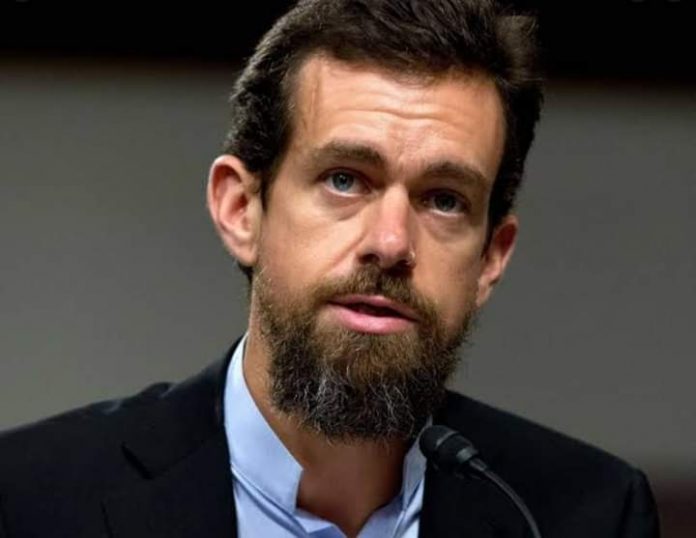 Musk had acquired Twitter with over $43 billion after sourcing $46.5 billion from banks to finance the deal. The Tesla and SpaceX boss is worth $268.2 billion as of April 25, 2022.

Dorsey held 18.04 million shares in Twitter before his exit as CEO in November last year, making him one of the top ten largest shareholders in the social media platform prior to the acquisition.

He is the 356th richest person on earth. He is valued at $6.8 billion by Forbes, and currently heads Block, formerly known as Square, a payment company in the United States.