Precision
Home News House Of Reps Is Where I Can Add Value To Ondo People... 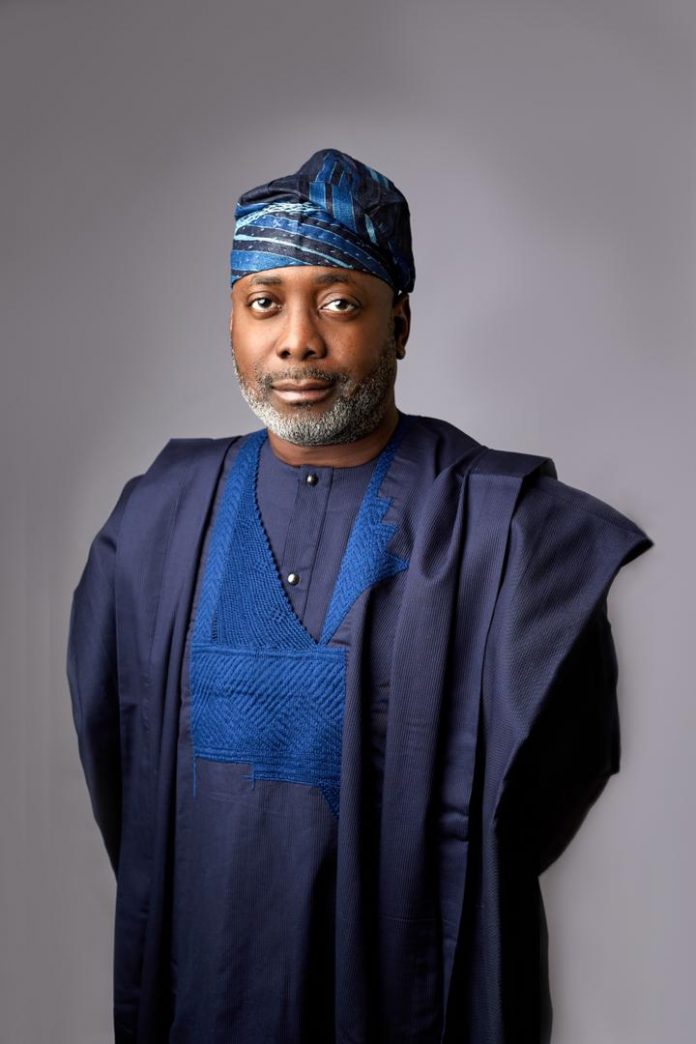 The Chairman of SITA, Mr. Olumbe Akinkugbe, has launched a campaign to represent Ondo East and West at the Federal House of Representatives.

In a statement published on his official website, Mr. Olumbe observed that the last five years for him has been about understanding the nitty gritty of governance.

“Having served in the government of Arakurin Oluwarotimi Akeredolu (SAN) in the last five years, first as Senior Special Assistant, and later as Executive Chairman of the Ondo State Information Technology Agency, I have had a front-row seat to governance at the state level. As such, I have identified where I can be of additional value to the wonderful people of Ondo and Nigeria as a whole.

“My time in government has shown me we need more people with strong values, sound intellectual capacity, and sincerity of purpose at the helm of affairs in this country. For this reason, I have decided to run for office, to provide credible representation to my people in Ondo, and to attract much-needed development to them.”

Speaking on what he would do differently if elected into office, Olumbe stressed that his words are his bond and would always do what he says or promises.

He noted that he is different from traditional politicians who make bogus promises to deceive their constituents just to get elected only to abandon them afterward.

He, however, stressed the five pillars of his legislative agenda which are reforming labor laws, promoting stem education, resource control, gender equity, and constructive cannabis laws.

Additionally, he expressed concern that none of the gender bills were considered by the National Assembly while making critical amendments to the constitution.

He said “it is rather sad that our women in Nigeria are treated unfairly. Women in Nigeria deserve better representation in parliament and cabinet positions both at the state and federal levels. I will make it a priority to champion some of the gender bills already in the National Assembly to ensure that they get passed.”

Most importantly, Olumbe touched on the urgent need for Nigeria to adopt resource control.

“I firmly believe that states should have considerable rights to the natural resources within their boundaries. These rights would include exploration, value addition and commercialization. However, the states will pay a considerable amount of royalty or taxes to the federal government.”

“Ones such legislation is in place, it would spur enormous economic growth and development within states such that they no longer have to depend on Abuja to remain solvent,” Olumbe said.