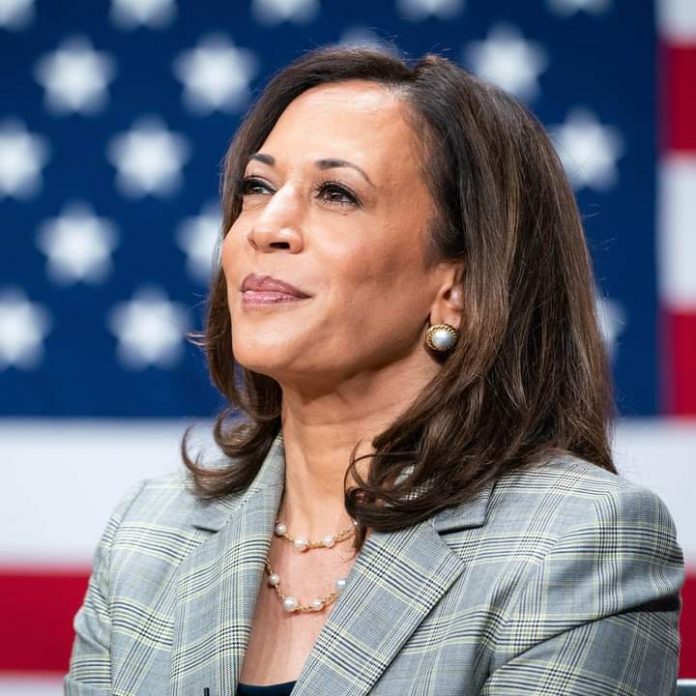 US Vice President Kamala Harris on Tuesday tested positive for Covid-19, after returning from a weeklong trip to California. tl

The White House announced, “Today, Vice President Harris tested positive for Covid-19 on rapid and PCR tests. She has exhibited no symptoms, will isolate and continue to work from the vice president’s residence,” said Kirsten Allen, the vice president’s press secretary, in a statement.

Allen added, “She has not been a close contact to the President or First Lady due to their respective recent travel schedules. She will follow CDC guidelines and the advice of her physicians. The Vice President will return to the White House when she tests negative.”

Harris arrived at the White House Tuesday morning, a White House official told CNN, and went straight to take a test. After testing positive on both PCR and rapid tests, she returned home to her residence at the Naval Observatory, where she will be isolating. (CNN)