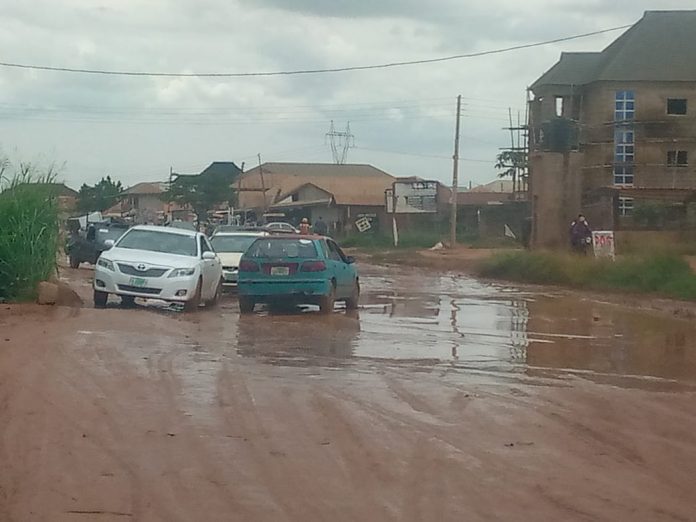 Residents and motorists in Oda town have pleaded with Governor Oluwarotimi Akeredolu to pay a working visit to the community to personally see the plight of people in the area.

Some concerned Motorists, Mr. Kolade Ezekiel and Mrs Funmilayo Apata said the visit of the Governor will put an end to the suffering of the people living in the area.

They called on the Governor to make an enquiry into the ShopRite-Oda road project awarded by his administration about four years ago.

While saying other road projects awarded during same period have been completed and commissioned, the motorists wondered why Oda road project is neglected.

According to them, the road between Ilekun and Oda is becoming impassable as no fewer than Six vehicles have currently been trapped in the bad portions.