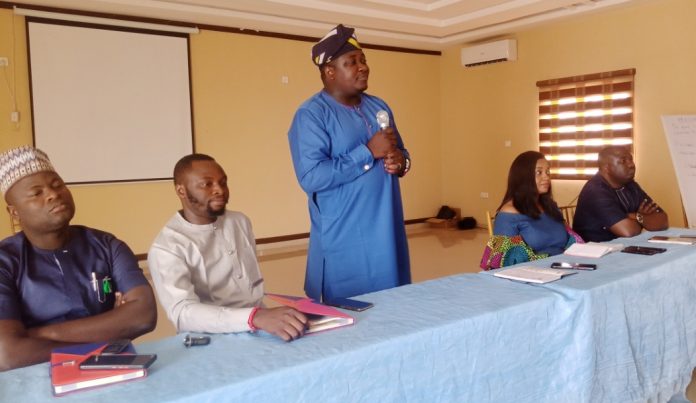 The Chief Operating Officer (COO) of Crest 106.1 FM Akure, Mr Adeolu Gboyega says the objective of establishing the station is solely for News and Current Affairs.

Mr Gboyega who disclosed this on Tuesday during a parley with select media bigwigs in the State, debunked the allegations in some quarters that the station has political affiliation.

He urged political parties to be ready to present a representation to react to issues whenever they are invited to defend allegations against them.

According to him, the station has an editorial policy that prioritises professionalism over unethical practice.

The COO said since its establishment, Crest FM has been involved in Corporate Social Responsibility such as procurement of Jamb forms for students, purchase of Sewing Machine for Artisans and that more are in the pipeline.

Gboyega said the station’s strength and successes in the last two years lies in her youthful employers, who are dedicated and technological savvy.

He used the opportunity of the parley to explain why the station went off the air recently, adding that a lot has been invested into the new studios with camera features for live streaming.

Crest FM was established in 2020 by Mr Olumide Origunloye, a businessman and farmer.

Adebumiti is the Editor of Precision Online Newspaper. Tweets @hakeemadebumiti