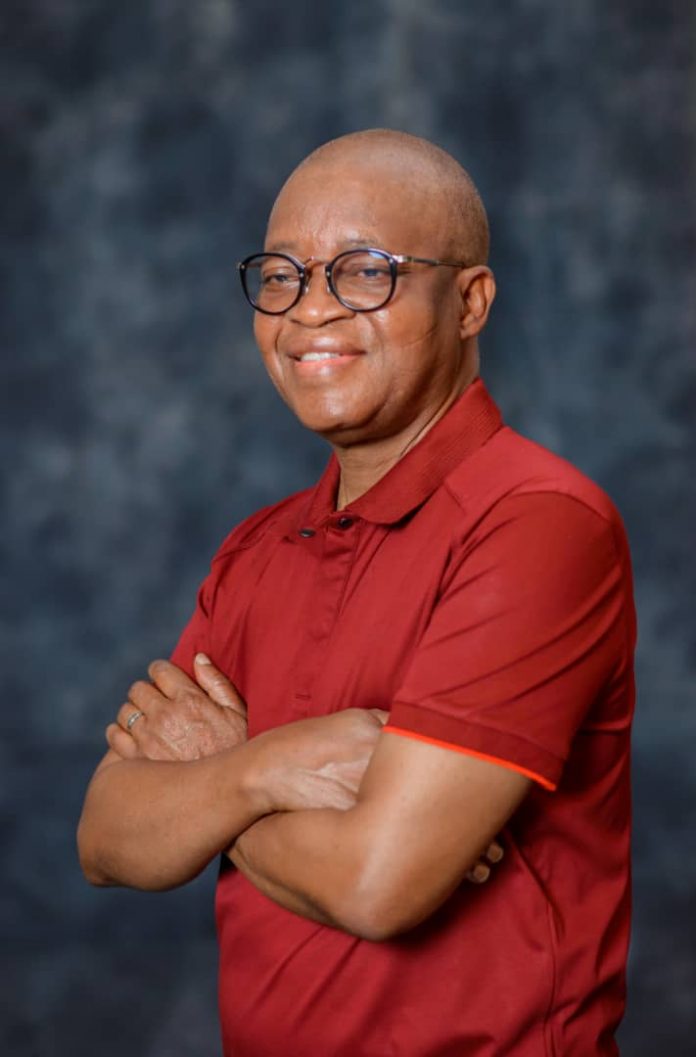 Governor of Osun State, Gboyega Oyetola is set to challenge the victory of Ademola Adeleke, the Peoples Democratic Party (PDP) candidate, in last Saturday’s governorship election in the state.

Kunle Adegoke, a member of the governor’s legal team, gave this indication on Tuesday.

Adegoke who spoke in an interview said that they were still reviewing the results declared by INEC.

He said, “We are still reviewing documents and the legal team is actually working. In an election of this nature, the documents will be so many; so it is important to look at them critically before we make a decision and that is exactly what we are working on right now.

“Dr Biodun Layonu (SAN), is the leader of the team. The legal team is not complete yet because there are so many others that will still come in.

“In the meantime, the two members of the legal team we can reveal are Dr Biodun Layonu and Kunle Adegoke. Others that may come in are people we may not know but as soon as we are ready to move, we will notify the press.

Meanwhile, on Tuesday the PDP and the governor-elect, Adeleke warned the Independent National Electoral Commission (INEC) against allowing the All Progressives Congress to tamper with election materials.

This is as David Adeleke, a popular singer popularly called Davido, revealed on Tuesday that his uncle was yet to receive certificate of return from the electoral umpire days after winning the Osun election.

The electoral body had on Sunday declared Adeleke the winner of the governorship election in the state. The Returning Officer for the election and Vice Chancellor of the University of Lagos, Prof. Oluwatoyin Ogundipe, said Adeleke got a total of 403,371 votes to beat the incumbent APC governor, who polled 375,027 votes and 13 other candidates in the keenly contested race.