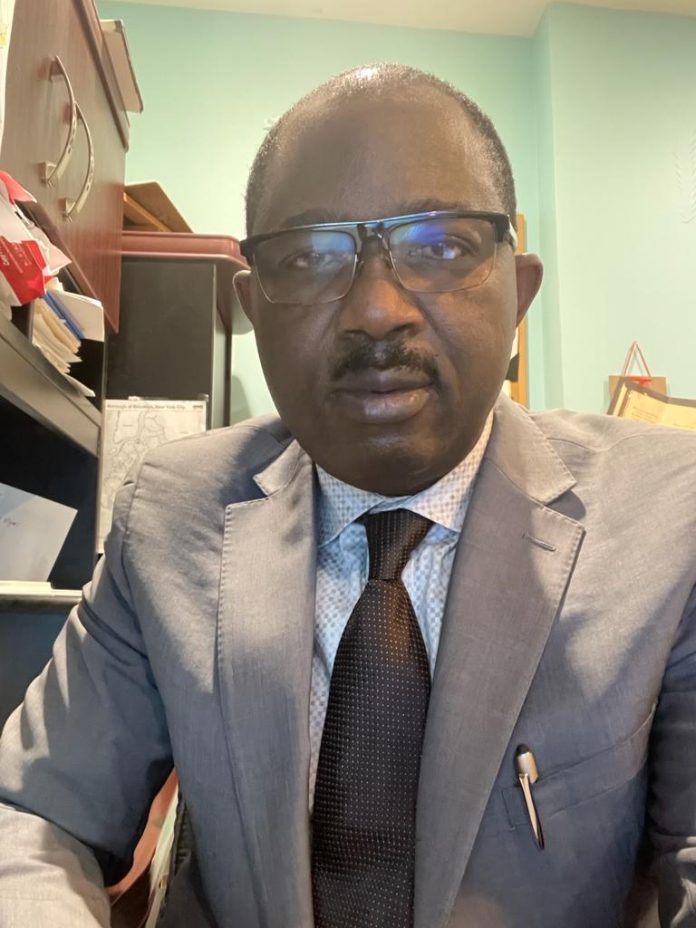 I know it will get to this!… undoubtedly, we Yorubas need to use our brain now! its a political tactics. Tinubu that I know will never victimise Christians. He gave his best and supported his wife to becoming a Pastor, preacher of the gospel of Jesus Christ. Despite being a practicing Muslim licensed and morally justified to marry many wives, he respected his wife and supported her dream. What manner of Man is Tinubu? This is the question I expected most of his adversaries to be asking themselves. How many of those men of God openly criticizing Tinubu has his resume. Some could not even keep a woman for a decade less of a woman of opposite religion. Question to those matured enough during his tenure as a governor. Did he victimized Christians as a governor? Definitely, the answer is NO, we Yoruba Christians are not being fair on our Yoruba Muslim brother.

Do you think Igbo will support Tinubu if he is a christian? definitely NO. THINK!,THINK!! THINK!!!

You are a Yoruba before a Christian. Your religion can change, your tribe will not change.

If we decide to allow them to be dividing us on religion line. Yorubas will suffer!! No doubt about this.

2. Why did they hate Awolowo so much?

3. Much talked about Tinubu brought Buhari, was he the one running government? Do we truly know the difference between party leader and executive president’s role in a democratic system of government?

4. We are quick to blame Tinubu for all the wrongs about Nigeria and demented about the roles of our past leaders. We also like to exonerate Osinbajo who attends FEC meeting every Wednesday from Buhari failures but blame Tinubu who was sidelined for good 7 years.

Let us put away this politics of bitterness and embrace the truth. Tinubu is a destiny child. He is destined to be our next president come 2023 by the grace of God.

It is evidentiary and clear that I will not be able to exercise my constitutional right to be able to vote in 2023 as a Nigerian in diaspora but I have confidence in Tinubu’s presidency that this dream will become a reality before the end if his first term.

I am reaching out to my fellow brethren in faith, brothers and sisters, let us put aside religion sentiment and work hard together in love to ensure that bat is crowned the next president of united Nigeria 🇳🇬 2023.