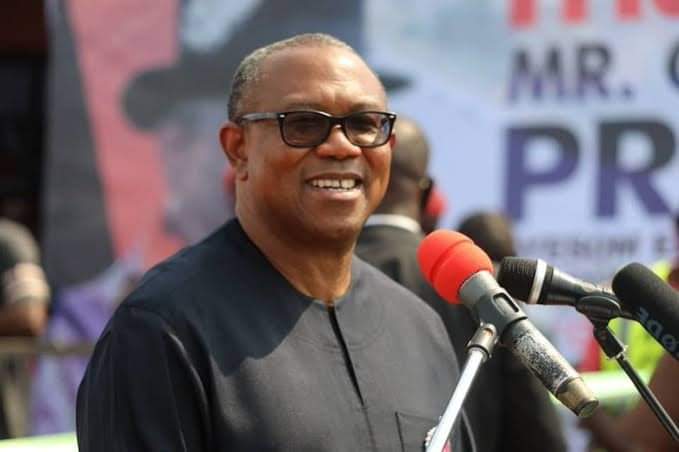 Thousands of supporters and several support groups of the Labour Party (LP) and its presidential candidate, Peter Obi recently gathered in a town hall meeting in Benin City, Edo State capital where they vowed to win seats into the state House of Assembly, House of Representatives and the Senate to provide the needed administrative support for an Obi presidency.

They also vowed to neutralize activities of saboteurs who they alleged were being planted in the party.

They also demanded that the candidates for various elective positions in the state be unveiled to them so that they could profile them and know who they are working for.

In his speech, the state chairman of LP, Lucky Ogbaloi said the party took time to pick its candidates who he said are people with track records, character and proven integrity in their various fields of life.

He said “Peter Obi is the arrow head of LP as its presidential candidate, we are also aware that a tree does not make a forest. That is why we have candidates for various positions and we must ensure that others win elections so that they will run the government side by side with Obi.

“We have our hands on the plough, let us not look back. We are aware that some people are planning to do some funny things, we are not sleeping over it, we will put machinery in place to check this.

“What distinguishes Labour Party from other political parties is that it is ideologically and trade union driven to promote an active role in the country, create economic prosperity and provision of social services on a long term basis.”

He added that the above mentioned are what the ruling All Progressives Congress (APC) and the opposition Peoples Democratic Party (PDP) at the federal level have both failed to provide for Nigerians.

Speaking at the event, the President of No Controversy Organisation, one of the support groups of Obi and LP, Dennis Ogbeide said “We don’t want saboteurs in our party because they are reaching out to us.