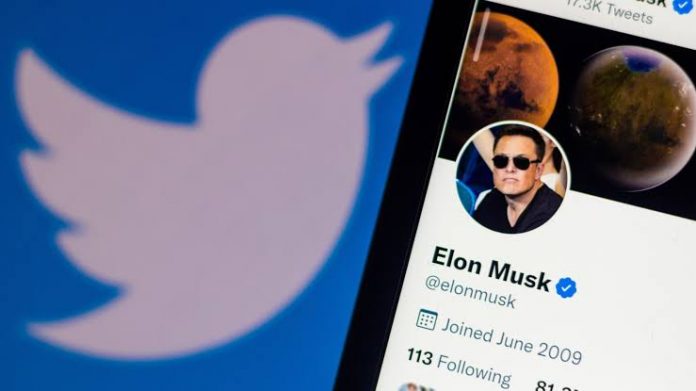 Twitter users who have spent years generating their audience and achieved the long-awaited verification of their account by the platform, will now have to open their wallet if they want to keep that badge.

Verification on Twitter, so far, is granted to public figures, institutions, companies or those who have a good number of followers and are socially relevant. And there is no cost.

But according to a recent report, now that Elon Musk is its owner, the whole verification process will be renewed and, what is worse, those who already have it will have to pay 20 USD per month if they want to keep it.

Among Musk’s renovations is raising prices
“The entire verification process is being revamped right now,” Musk tweeted on Sunday. According to the report, the company wants to increase its optional premium subscription – called Twitter Blue – from $4.99 to $19.99 a month.

In return, Twitter will add more features, including verification, to bring its subscription up to what it wants to charge. But those who want to do so, i.e., current verified users have 90 days to subscribe to the new Twitter Blue after its launch or they’ll lose the blissful verification.

Musk wants to squeeze money out of his investment any way he can
One of Musk’s ideas is to increase the number of Twitter subscribers until they become half of the company’s revenue.

To date, Twitter Blue offers access to ad-free articles and a few extra customization tweaks. In addition, Musk has commented that he intends for Twitter advertising to generate the most revenue.

This, together with his statements that he will give space to any type of expression, have provoked fears that it will become more aggressive and with more hate speech and xenophobia than it already has. (Text from Marca)