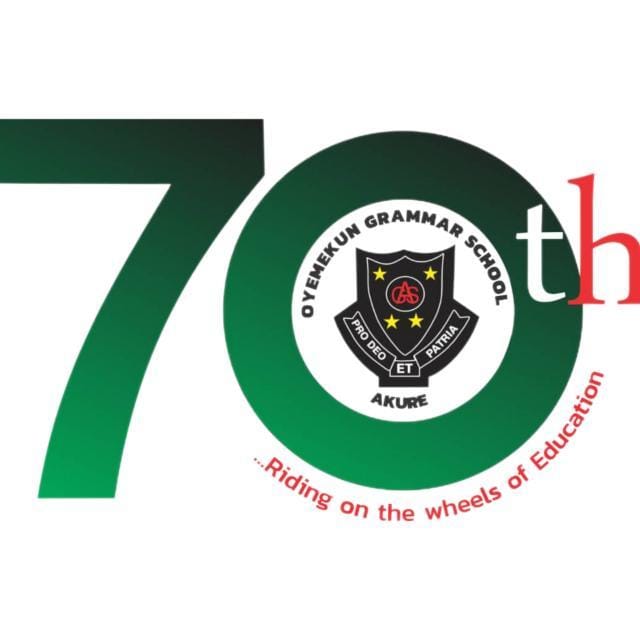 As the preparation for the 70th anniversary of Oyemekun Grammar School, Akure (OGSA) gets closer, the National President of the Alumni Association, Dr. Niyi Ijogun, on Tuesday, received the Sector Commander of the Federal Road Safety Corps, Ondo State Command, Mr. Ezekiel Sonallah.

Sonallah in his words appreciated the National President for the warm welcome and congratulated the entire leadership of the Alumni Association for a job well done at transforming the school to meet the higher standards.

He said he is proud to be associated with OGSA, as the school is regarded as one of the best schools. According to him, this is because the school has produced distinguished men that are doing great in different fields of endeavours, and are making the nation proud.

Sonallah also pledged the supports of the Federal Road Safety Corps towards the success of the anniversary and safety of residents for easy flow of traffic, among other things.

Dr. Ijogun in his remarks said the school, which was founded in 1953 has since attained greater heights and having her products doing exploits in their chosen careers. He said the school has produced numbers of people in the academics, engineering, law, medicine, finance, administration and so on.

He said the school has been getting support from Akure community, Old Students and other stakeholders towards the anniversary and face-lifting of the structures.

According to him, the association will commission seven projects that have been facilitated by The National Executive Council and Alumni of different sets during the week-long programme.

He said this anniversary would be an home-coming for the Alumni of this great school, which is the Only School, and the school is proud to have the likes of His Royal Majesties, Deji of Akure, Olowo of Owo and Oludotun of Iludotun, Ajowa Akoko as members of the Alumni.

In his words, the Principal, Oyemekun Grammar School, Akure, Mr. Okeowo Ogunleye, said this visit is much appreciated, and it will really contribute a lot to the success of the programme. Ogunleye also congratulates the Old Students for the various achievements of Association.

He said the present students are also making the school proud in different quiz and sporting competitions, and are adding values to the school. According to him, the school emerged as the Regional Champion in the game of basketball in Southwest and in Mathematics Quiz.

Also, one of the Old Students, and former Member, Federal House of Representatives, Hon. Dr. Afe Olowookere said he is happy and proud to be a product of OGSA. He said the school has come a long way and the current National Executive Council under the leadership of Dr. Niyi Ijogun, FNIQS has really made us proud.

Other visitors at the School on Tuesday, were Bishop Borokini and Ondo State CP, Oyeyemi Oyediran.

Meanwhile, the National Executive Council of the Alumni body of OGSA led by the President, Niyi Ijogun will hold a press conference on Wednesday to officially announce to the public the activities line up off the 70th anniversary.

Editor’s note: The story has been updated to include the pictures of Bishop Borokini and that of the CP.