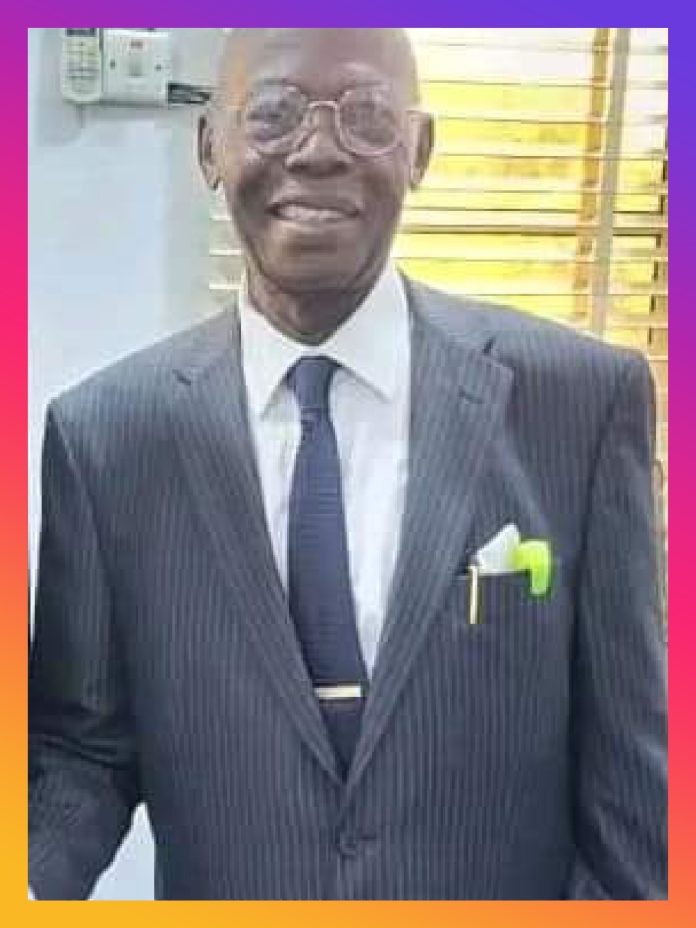 In October 1962, Dayo Duyile, a 19-year-old journalist with Daily Times at the time, covered the event unveiling the University of Lagos (UNILAG) to the world.

Sixty years later, he is the oldest-ever male student to be conferred with a doctorate in UNILAG as the institution holds its 53rd convocation ceremony.

The schedule of activities for the convocation will begin on January 13 and end on January 22.

Speaking on Tuesday at a pre-convocation media briefing, Folasade Ogunsola, vice-chancellor of UNILAG, said Duyile, a former provost of the Nigerian Institute of Journalism (NIJ), obtained a PhD from the department of mass communication.

According to the vice-chancellor, Duyile “was the Daily Times of Nigeria journalist who covered the opening ceremony event of the University of Lagos on October 3, 1962″.

Speaking with Lekan Otufodunrin, executive director of Media Career Development Network, in 2018, the veteran journalist said he always wanted to get a doctorate.

“I have always wanted to get a Phd in mass communication that I teach and journalism that I have practised for 55 years since twenty-five years ago. It’s never too late to get an additional qualification, including a Phd,” he had said.

Giving a breakdown of the statistics of graduating students, Ogunsola added that a total of 2,251 students will receive degrees at different levels.

“A total of 2,251 graduating students will receive their degrees, diplomas and certificates. Out of this number, 67 will receive postgraduate diplomas, 2,119 will receive masters degrees, while 65 will receive doctorate degrees,” the vice-chancellor said.

Meanwhile, “Okonjo Bridget Obiageli who obtained her M.Ed. in guidance and counselling at the age of 82 years” is the oldest female graduating student.