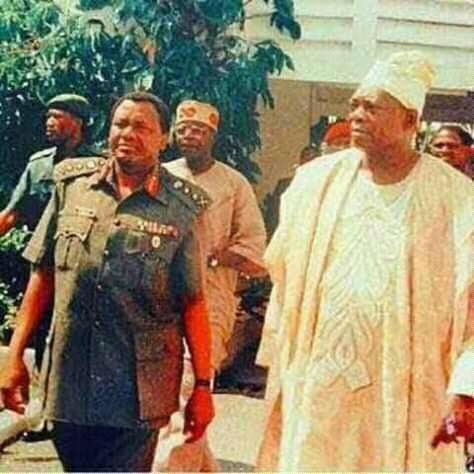 For the record, I did not vote on June 12, 1993. Not that I did not want to vote, but the situation conspired with the circumstances to disenfranchise me: I was out of Lagos. If I was in town, though, I would have voted for Chief MKO Abiola, the candidate of the Social Democratic Party (SDP). Ironically, I was originally against Abiola. To be more direct, I did not like him. I saw him as a proxy for Gen. Ibrahim Babangida, the military president, and — out of spite — I had opted for Alhaji Bashir Tofa of the National Republican Convention (NRC). But after the TV debate between the two candidates, my heart softened, although I was still pretending to dislike him.

My friend, Lanre Issa-Onilu, engaged me in a long argument, challenging me to list areas where I would say Tofa was better than Abiola. I lost the argument. I decided to vote for Abiola. He would go on to win the election convincingly but he was denied his mandate. The events leading to the annulment looked well orchestrated. On June 11, a court ruled that the election should not hold, despite the electoral law ousting the jurisdiction of courts. On election day, NRC accused Abiola of breaking the law by “campaigning”. He had worn an “agbada” that had SDP’s horse logo to his polling unit. SDP argued that the image on Abiola’s dress was that of a donkey, not a horse. 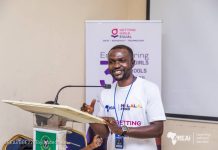 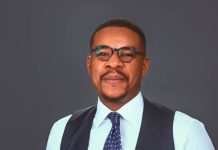 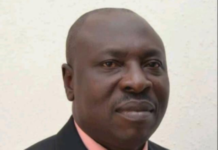 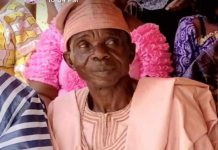