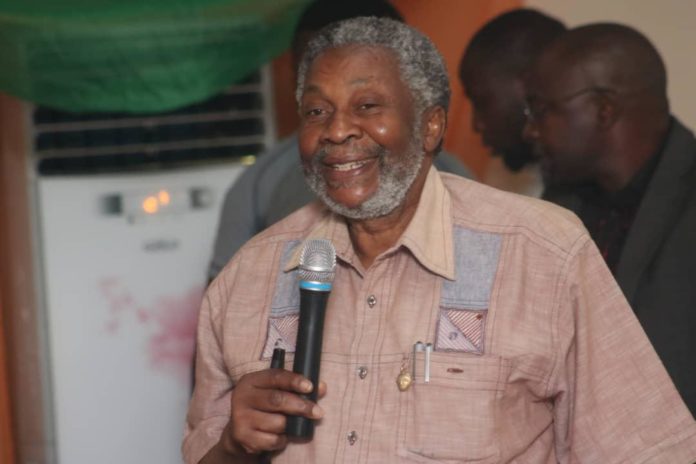 An American scholar, Prof. Horace Campbell has called on Nigeria to lead the advocacy for Africans reparation.

The Precision reports that Prof. Campbell who delivered the Faculty of Social Sciences, National Open University (Noun) lecture advised Nigeria to also focus on digital learning as it is the future of Africans.

Earlier, Vice-Chancellor, Prof. Abdalla Uba Adamu in his opening remarks assured the public and the university community that the lecture will be one of the best ever presented in NOUN.

He stated that the guest lecturer, Prof. Horace G. Campbell, is an academic activist and everyone should be willing to drink from the fountain of his knowledge.

The lecture titled African University, PAN African Scholarship and African Liberation: Focus on Linkages Between Reparative Justice and the Educational System centered on looking at the important questions of liberation and linking the questions of reparation and reparation justice.

He gave two major examples of the context of reparation by using the recent speech which president Emmanuel Macron of France made, that all artifacts which were “stolen” from Africa should be returned back to Africa; and the University of Glasgow, Scotland, who stated recently that £200millions will be given to the West Indies for taking part in the slavery that took place there.

He highlighted five major changes in the world which Universities in Africa have to look into.

1. The transition from a unipolar system to a multipolar system
2. The outcome of global warming and the impact that it’s having on the organization of society
3. The rise of new societies of the global south calling for a new international economic order
4. Emergence of new blocks (rise of China, new configurations and the global level)
5. The speeding up of the question of the economic integration of Africa and the unification and emancipation of Africa

He stated that these five questions being asked in the global level can not be kept out of the university, he says it can no longer be business as usual, because students are not happy with what is happening. He used the ASUU strike as an example.

He also said that students are calling for free higher education in Africa and PAN African scholarships should be a priority in every African University.

The lecture also contained the themes of African liberation.

He emphasized on the importance of every African to be well informed about The battle of Cuito Cuavanale, which was a military battle that happened between November 1987- January 1988 that changed Africa. He stated that a lot of people are working hard for every child in African to know about the battle. The battle according to him has been intentionally kept away from the knowledge of Africans.

Liberation today is the end of colonial rule in Africa including Western Sahara and territories including Mayotte, Ceuta, Melila etc, emancipation of women and humanization of the male gender, Socialist alternatives and its links to liberation

He stated that NOUN must be the centre of ICT when it comes to education because it delivers lectures through ICT.

“You must get patriotic entrepreneurs and they most be advanced technologically. NOUN should be built on African knowledge system which is the understanding of African fractals (geometric of nature)”

He concluded by calling on Nigeria to be at the fore front of Africans reparation and organize universities for the 21st century by including African reparation in our curriculums. 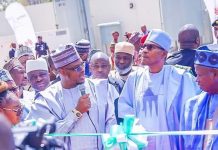