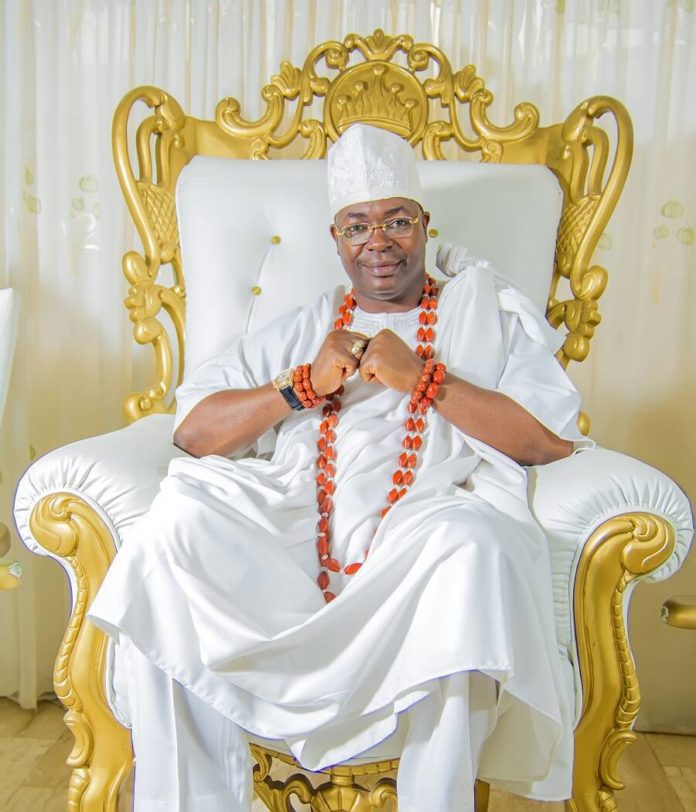 The Atayero of Aramoko-Ekiti, Ekiti State, Prince Olusegun Aderemi, has appealed to traditional rulers in the state to shift sword and allow amicable resolution of the crisis rocking the traditional council.

The Aramoko Prince speaking with Journalists in Ado-Ekiti on Tuesday urges prominent citizens of the state as a matter of urgency to wage into the matter before it gets out of hands.

Aderemi posited that any monarch who still has selection cases in a competent court is not qualified to comment or even sit for meetings with the high ranking pelupelu Obas, such Monarch according to him should keep mute until their selection cases are settled .

The Aramoko prince therefore criticized some monarchs for allegedly fuelling the crisis in the media, warning them against politicising the matter and give peace a chance for amicable resolution.

He equally called the First Class Obas otherwise called Pelupelu to also caution such monarchs and bring them to order until final resolution of their selections.

“The appointment of Alawe of Ilawe-Ekiti, Oba Adebanji Alabi as the new chair of Ekiti Traditional Council by Governor Kayode Fayemi had generated controversy in the state as the Pelupelu monarchs protested the eligibility of Alawe.

“Any monarch whose selection case is still pending in a competent court has no right to comment on traditional matter or even sit together for meetings with Pelupelu obas.

Aderemi therefore charged the pelupelu obas as an embodiment of peaceful resolution in the society, saying “they should not allow politicians or court to determine their fates, they should resolve amicably ”

He however called on prominent citizens in the state like legal luminary, Aare Afe Babalola and many others to use their influences to mediate in the crisis .