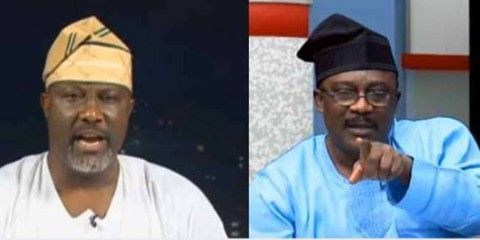 The candidate of the All Progressives Congress (APC), Senator Smart Adeyemi, has won the Kogi West senatorial district election.

The Returning Officer of the election, Professor Olajide Lawal, announced this on Saturday at the collation centre in Kogi State.

According to him, Senator Adeyemi polled a total of 88,373 votes to beat Senator Dino Melaye of the Peoples Democratic Party (PDP) who scored 62,133 votes.

Ambassador Rufus Aiyenigba of the Social Democratic Party (SDP) came third in the poll with 659 votes and was trailed by John Olabode and Adeyemi Taiwo of the African Democratic Congress (ADC) and Nigeria Elements Progressive Party (NEPP who) garnered 262 and 119 votes respectively.

The Independent National Electoral Commission (INEC) declared the APC candidate as the winner of the keenly contested election two weeks after the people of the senatorial district went to the poll. 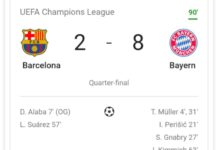 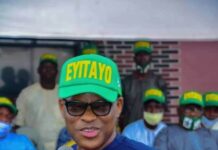